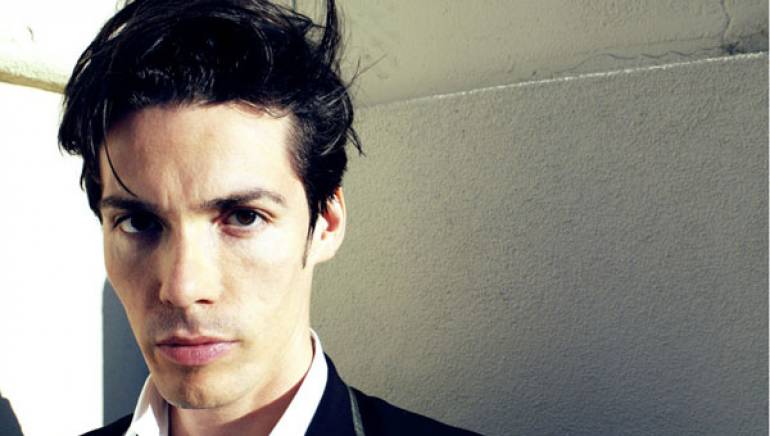 Julian Shah-Tayler writes, produces and performs all his own music. He has released EPs “Un Ange Passe,” “Blah Blah Blahnik,” and “Fill Your Joys With Love,” in addition to his debut album, Coito Ergo Sum, which dropped in September 2010 via IMPOSSIBLETHINGSRECORDS.COM. This year has been a blur of activity: Shah-Tayler has performed with Macy Gray and Rolan Bolan at Hollywood nightclub Bardot; sung for Angie Bowie; played the main stage at LA Pride Festival alongside Berlin; and been featured in the Huffington Post. myspace.com/juliandrinkme