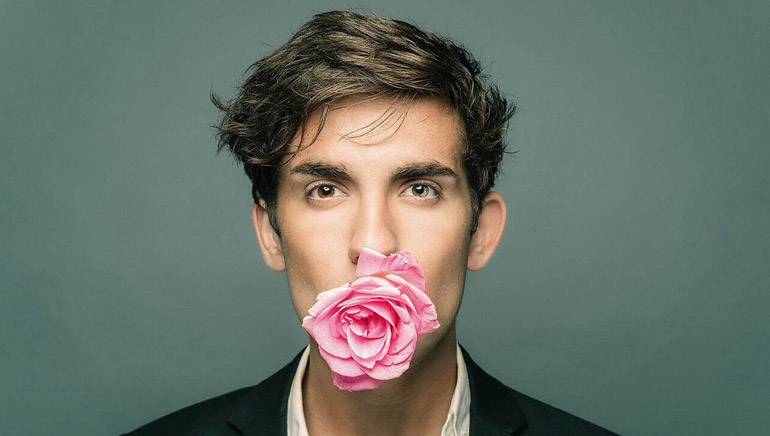 Like many aspiring indie-pop acts destined for greatness, 22-year-old Jordan Gable has made Nashville his adopted home. After graduating high school in Akron, Ohio, Gable picked up his guitar and his notebook and went on a simple yet meaningful mission: “to create songs for the average listener as well as the musical brain, containing thick harmonies, colorful melodies, and powerful grooves.” To that end, Gable is currently hard at work developing himself as a singer and songwriter while bringing his live show to intimate venues across the country, from Los Angeles to New York City, this summer. As Nylon magazine, which recently premiered his single “In My Head” put it, “With a Jason Mraz-meets-Eric Hutchinson-meets-Matt Nathanson vibe, his sound feels comfortable and familiar, with a touch of excitement (sort of like that bar you can always count on to be fun).”