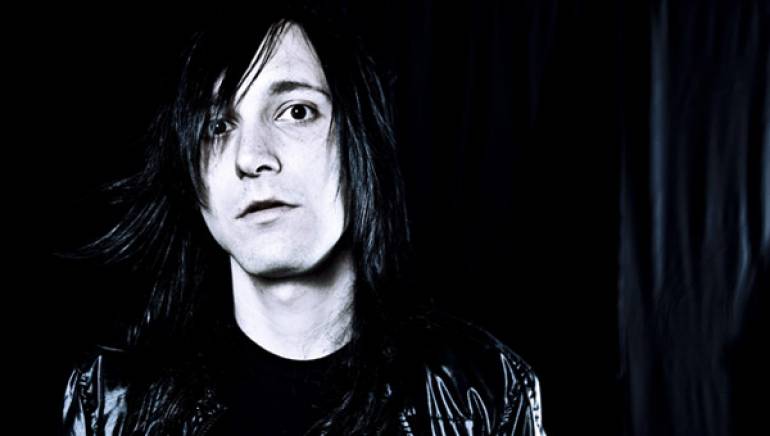 I Am the Icarus is the brainchild rock project of San Diego, CA-native Daniel Godfrey. With diverse musical influences such as Smashing Pumpkins and Nine Inch Nails, Daniel set out to showcase his diverse taste in alternative rock on his self-titled EP. The release features five tracks including “Miss Blue” and “The Secret to Living Is Dying Well” and was produced by Shaun Lopez of FAR/Deftones fame, who additionally contributed guitars to the album. FAR drummer Chris Robyn rounded out the sessions, resulting in a modern rock sound with undeniably 90’s influences. Daniel is currently in the studio tracking his follow-up release for an early 2012 release through Authentik Artists.
iamtheicarus.com

SOURCENews TAGS Indie I Am the Icarus