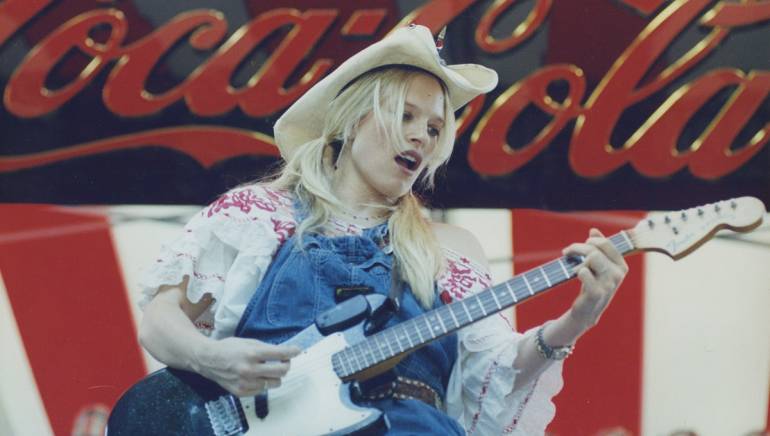 Greta Gaines is no stranger to the spotlight. Since becoming the first Women’s Extreme Snowboarding Champion in 1992, appearing on countless magazine covers, hosting FREERIDE with Greta Gaines on the Oxygen Network and becoming a correspondent for ESPN2, Gaines has established herself as a true southern country rock musician. Her latest album, Lighthouse & The Impossible Love, was released in May on her own Big Air Records and recorded with longtime friend, multi-instrumentalist and engineer Eric Fritsch (Willie Nelson, Sheryl Crow, Scott Miller) in his Nashville-based Eastwood Studios. The album builds on the success of Whiskey Thoughts, which was lauded by Vintage Guitar Magazine as “one of the best records of 2008.” In between mothering, recording, touring and fly-fishing, Gaines still enjoys snowboarding.