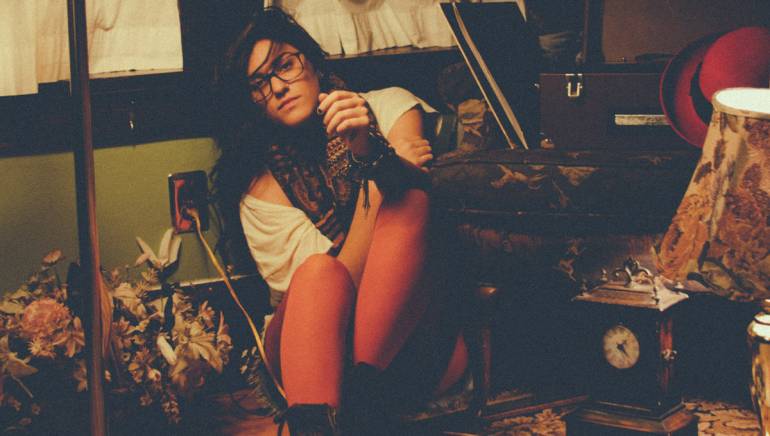 You’ll find Emily Kopp’s YouTube page most helpful if you’re attempting to define what she means by calling her music “soul-infused folk pop.” You’ll also find video teasers to her upcoming debut album Serendipity Find Me, due October 15. The first single, “When We Fight,” was released earlier this year, along with a music video. The song highlights the strength and texture of this powerful, promising new voice. Though an independent artist, Kopp has already gained momentum and the attention of many, including the artists she admires, such as Brandi Carlile, for whom Kopp opened for on tour in early 2013. Kopp has spent the last two years honing her skills the traditional way - touring the Southeast along with her top-notch band in tow, and also sharing stages with artists such as Michelle Branch, Parachute, Boyce Avenue, Air Supply, ZZ Ward, Delta Rae and Matchbox 20. Find details on her Facebook page about her current tour.