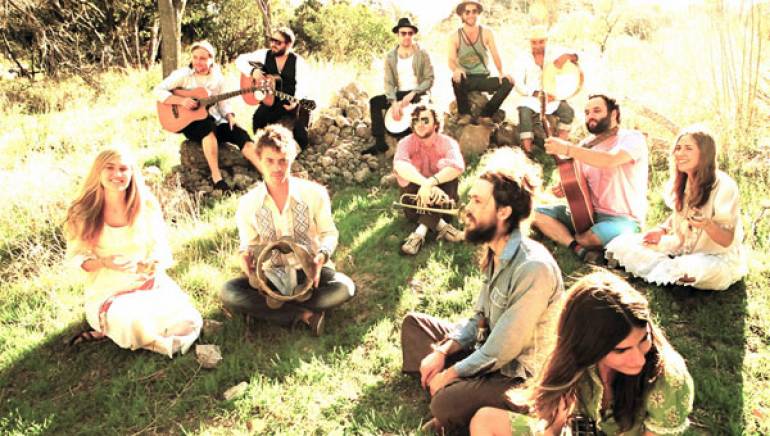 An NPR song of the day with “Home” only tells part of Edward Sharpe’s story: Birthed by Mouth in the year two-thousand and five, young Edward Sharpe had to wait nearly two years before he was to grow his arms and legs and fingers and toes. Young Edward soon proved no ordinary boy. In plain words, he heard everything at once.  At first it proved rather painful like a wretched whining winding all hours, but very soon those who whisper visited young Edward and revealed to him the Tricks and Truths, the Ways and Plays, the Chords and Dischords of the Universe.