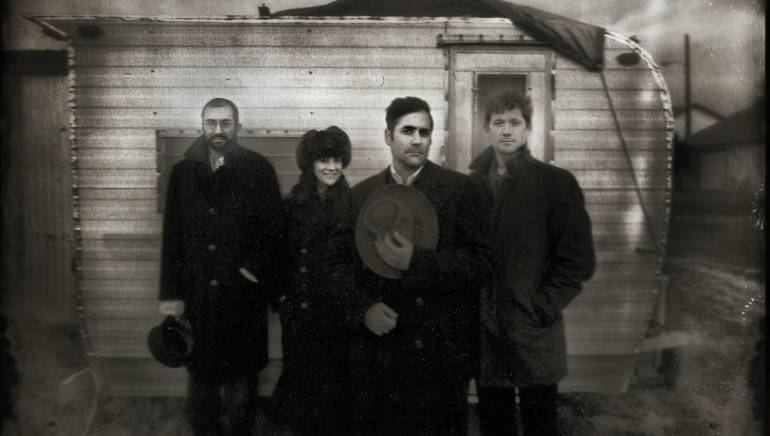 DeVotchKa, a four-member group based in Denver, pushes genres to their limits. With roots primarily in rock ‘n roll, the band’s instrumental leanings has opened doors for major musical achievements in their 10-plus years together, including a Grammy for scoring the box office hit Little Miss Sunshine. Their most recent album, Live with the Colorado Symphony, allowed the band to reconstruct some of their most iconic songs with a 60-piece orchestra for a beautiful and unexpected variation.