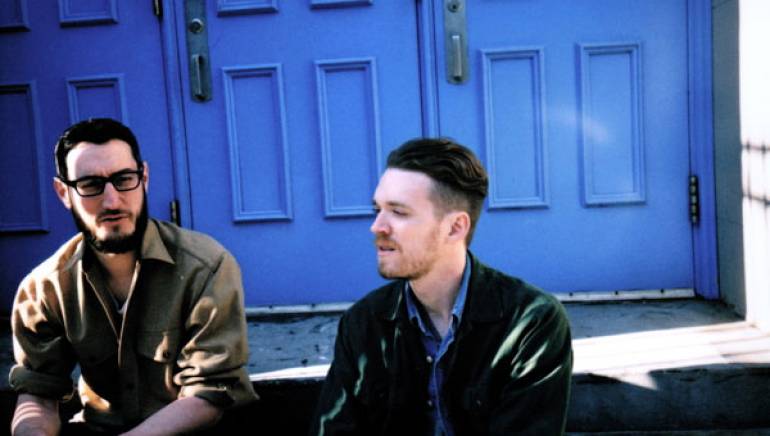 Sometimes it takes a happy accident to join two people together in the art of making music, and that’s exactly how vocalist Ricky Lewis and guitarist Adam Rubenstein came together as Dear Lions in 2010. The resulting music offers an honest and emotive sonic backdrop, marked by Lewis’ heartbreaking lyrics. The vocal sweetness of Jeff Buckley, the musical diversity of My Morning Jacket, and the tasteful rough edges of Big Star, all manifest themselves on the band’s debut self-titled EP, released late last month. Dear Lions’ first single, “Space Sister,” has already been championed by AOL Spinner, My Old Kentucky Blog, Alternative Press and others.