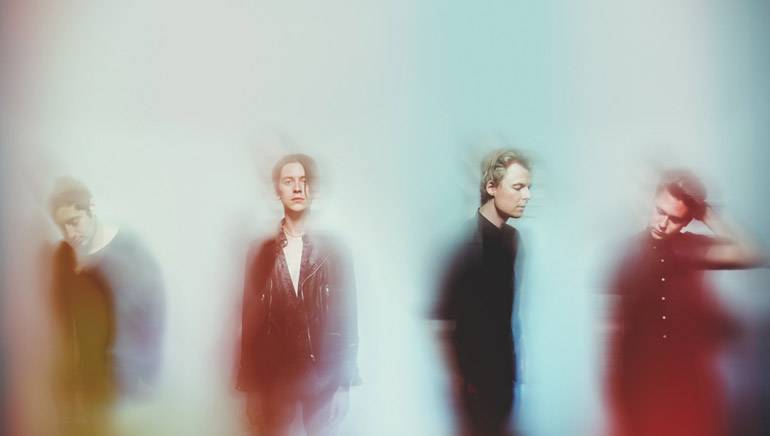 With self-descriptions such as “bitter-sweet alternative rock with roots in both post-punk and ‘90s British guitar pop,” the quartet Dear Boy know exactly what sound they are going for - and execute with finesse.  The group fled to London in fall 2011 for new perspective and musical inspiration and came back with the beginnings of the Dear Boy EP, a first effort that sounds like anything but a debut, put together with an all-star production team that has worked with the artists such as Spiritualized, Trent Reznor and Pulp. A year spent playing club shows around Los Angeles have resulted in a strong following and big buzz around their unique sound, and with SXSW dates, the buzz will surely only grow louder.