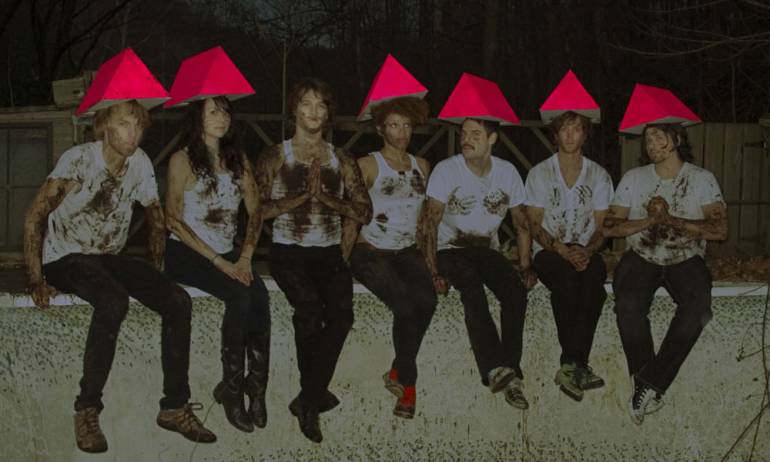 Hailed as “Nashville’s most eclectic rock band,” Cheer Up Charlie Daniels roared onto the local scene in 2008, with ever-evolving stage shows and colorfully outlandish costuming. Their debut album, Live in ‘79, skillfully weaves outrageous front-man Neil O’Neil’s often playful, occasionally absurd, lyricism with stinging sock-hop style melodies to create a genre-bending auditory adventure. Live in ‘79 is energetic enough to get even a jaded Nashville audience up and out of their seats. Immensely catchy standout tracks such as “Moving to Malibu” and “Bunsen Burner Baby Blues” aptly illustrate why Mike Grimes of Grimey’s says, “Cheer Up Charlie Daniels is going to own this town.”