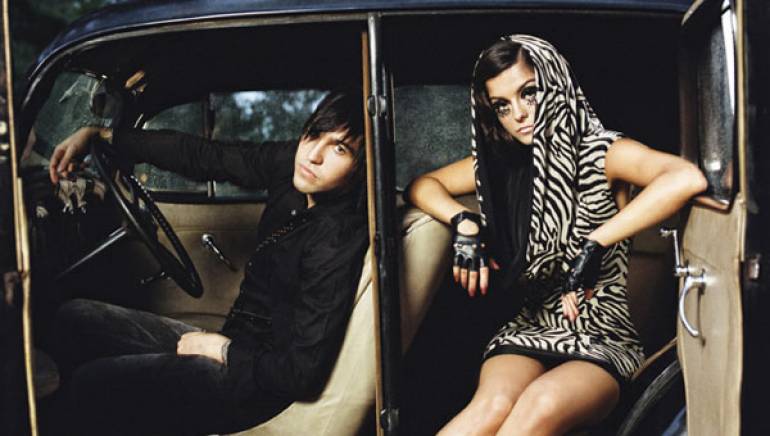 What do you get when you combine the far-reaching, eclectic musical interests of a Grammy nominated, multi platinum selling bassist and lyricist from Chicago and the pop vocals and Gwen Stefani-esque, Middle Eastern tinged delivery of a sultry New York? A combustible, all-access pass to Black Cards – the new project of Fall Out Boy’s Pete Wentz and newcomer Bebe Rexha. What first bubbled up as inspirational grooves on a Jamaican vacation has evolved into Pete’s version of “the Tom Tom Club. There’s reggae, electronic and dance elements to Black Cards that was influenced by Jamaican roots reggae bands, like Culture and The Gladiators,” says Wentz. Tracks like “Club Called Heaven” and “Dirty Little Fingerprints” came quickly, while other yet to be released tracks took little longer to birth. In all, the album will feature a number of eclectic sounding tracks, each one more reminiscent of the best vacation soundtrack you’ve ever heard than the last.