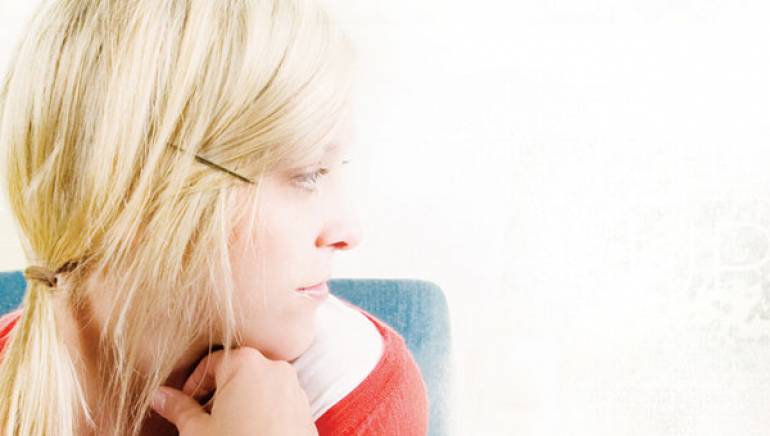 With delicately honest lyrics, pure vocals and smart instrumentation, Amy Stroup is garnering due acclaim. She has self-released four albums, unconventionally packaged as atmospheric sessions that capture overarching themes. For the first release, The Other Side of Love | Session One, for which she partnered with Grammy-winning producer Nathan Chapman (Taylor Swift), while for the following three sessions, she collaborated with friends Trent Dabbs and Mary Hooper, as well as producer Thomas Doeve. She wrote or co-wrote all of the tracks, which have been featured on ABC’s Private Practice, Brothers & Sisters, One Tree Hill and Castle, as well as CW shows under Milkglass Creative.