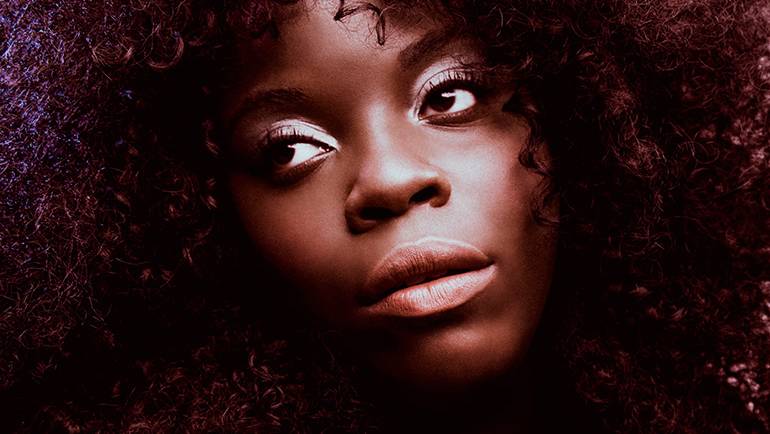 Deftly interweaving country and soul into a beguiling mix on her debut album, Walk Through Fire, British singer/songwriter, Yola, is a genre-bending musical force to be reckoned with. While steeped in orchestral strings, fiddle, pedal steel and tremolo guitars, the album – produced by Dan Auerbach of the Black Keys – beautifully frames Yola’s soaring, resonant voice. It is currently nominated for U.K. Album of the Year at the 2020 U.K. Americana Awards, and Yola herself is a nominee for U.K. Artist of the Year. She is currently finishing her run as opener for Greta Van Fleet’s March of the Peaceful Army Tour and will embark on her own headlining tour, the Walk Through Fire World Tour, starting November 16. Look out for Yola in Australia when she plays the 31st Byron Bay Bluefest in 2020.