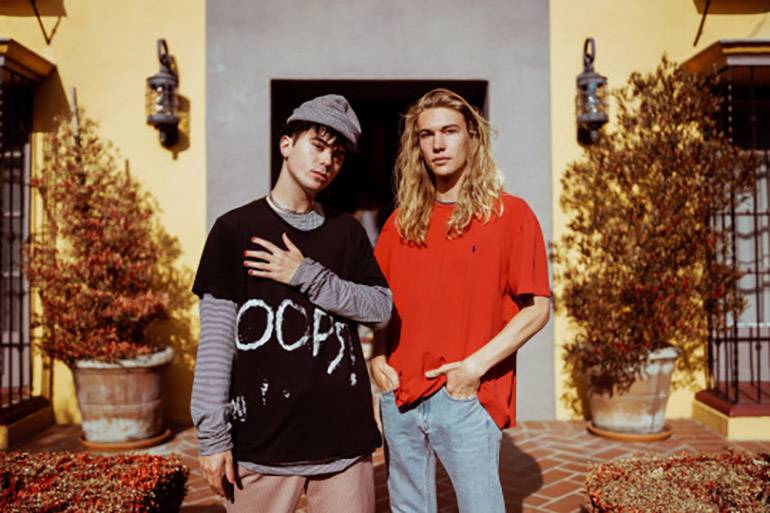 Best friends since age 10, London Jackson and Jacob Ames formed their first band at age 11. Harnessing their “sad boy energy” and taking inspiration from artists like Green Day and Kanye West, X Lovers’ songs are what we might call “a mood.” Their first release, “Colder When It Rains,” has more than 1.6 million Spotify streams, and their most recent single, “Dreams Where Ur Murdered,” dropped in June. Impressively, they are the first act to be signed to Visionary Records, an imprint of RCA Records, and have relocated from NorCal to LA to master their craft. The 21-year-old duo document their journey on their YouTube channel as they work on their debut project.