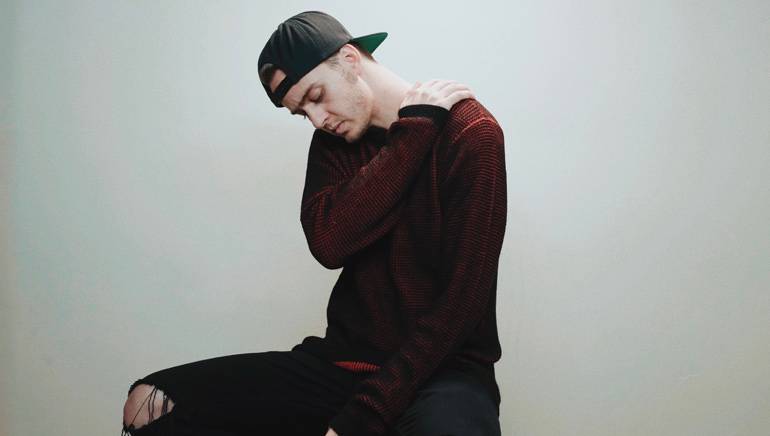 Success isn’t exactly a new thing for Tim Dehnert, a singer, songwriter and producer who originally hails from San Diego and calls his latest project TRACES. Following his 2016 move to Los Angeles, Dehnert, at the time in his late teens, self-released singles such as “Share Your Love” and “Do Better,” which have collectively earned more than three million Spotify streams, several million YouTube views and kudos from sites like Huffington Post. As for the name TRACES, Dehner told Indie Current that it was inspired by the “memories, emotions and characteristics from our past that make up who you are.” Poptized magazine praised his second EP, Median, for the willingness to share exactly these types of vulnerable moments: “Dehnert manages to bring the strangers into the most specific and intimate of moments of his music in a way that forms a heartfelt and caring connection…” With TRACES, he’s settled on a concoction of soothing, ethereal EDM that incorporates hip-hop, left-field pop and R&B. Median’s first single, “Before I Wilt,” quickly caught critics’ attention, and has popped up on BuzzFeed’s “Best Tracks of the Month” list, Apple’s Future Sounds playlist and Spotify’s New Music Friday. The entertainment site Ones to Watch offered solid praise for the 21-year-old upstart, writing that he “embodies the exact pursuit of greatness that rising artists should aspire for.”