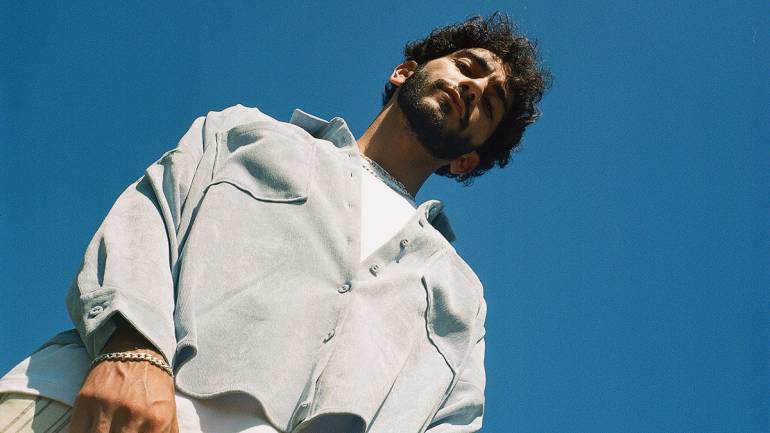 New-York based singer/songwriter, Riz La Vie, delivers an artful, grainy, and bluesy hybrid of R&B, hip-hop, and pop on songs like “Pisces” and “Stay.” With a vocal approach that goes from consoling croon to a fervent howl, this New Jersey-born artist was first showcased in 2017 with the release of his EP, Found. Since then, he has released several projects and singles like “Napkins,” which was featured in the Warner Bros. film, The Sun Is Also a Star. The single has received more than 18 million streams, while his EP, Breathe., dropped in summer 2019. Riz’s most recent work is a collaboration with Rence called “I know” and an acoustic version of his single, “Saturn.” He is currently prepping new music and visuals to be released this year.