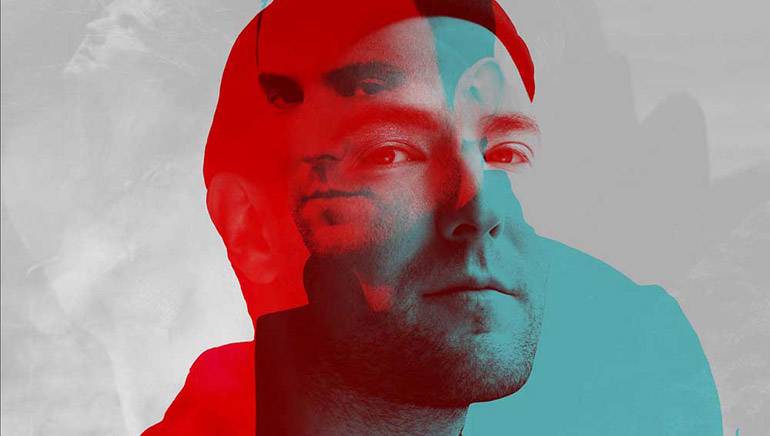 Morgxn, at age 8, became the youngest member of the Nashville Symphony Choir, and at age 9 penned his first song “I’ll Always Be There for You.” Morgxn decamped from Nashville to Los Angeles, in order to find “space to think, breathe, and be with myself.” While at a party he was asked if he wanted to meet Stevie Nicks, who sagely told the young songwriter, “You have to keep moving. This world will walk all over you if you don’t just keep going.” This advice changed Morgxn’s life and his career. His debut album, Vital, which was inspired by loss, is filled with cascading synth-scapes and cool beats, celebrating the emotional complexities of the human condition. His breakout single, “Home,” has earned nearly 7 million Spotify streams, and even inspired a partnership with The Covenant House, a charity for young runaways.

On September 24, 2018, Morgxn released a stunning new version of “Home,” featuring Walk the Moon. He also opened up for Dreams on their fall U.S. tour, and performed on the BMI stage at Lollapalooza 2018.