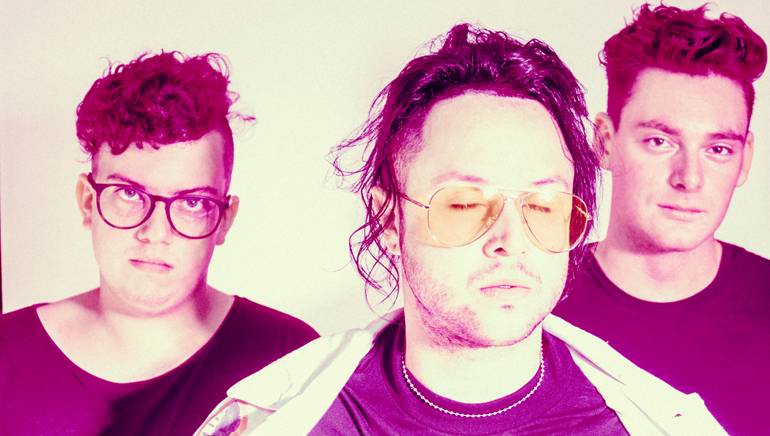 Los Angeles-based lovelytheband, who has been compared to MGMT and the Pixies, is made up of frontman Mitchy Collins, guitarist Jordan Greenwald and drummer Sam Price. In April, Billboard exclusively premiered the video for their debut single, “Broken,” and the song went on to earn more than three million streams on Spotify. “Some bands know how to say everything that needs to be said through music alone, and lovelytheband is one of those acts,” wrote Atwood, adding that the single “yearns for substance, longing to find something more in the vacuous whirlwind that is mainstream culture.” The band’s highly-anticipated debut EP Everything I Could Never Say… was released on September 22 through Another Century Records, and they recently played at Radio 104.5’s Endless Summer show with Dirty Heads, Sir Sly, Magic Giant and New Politics.