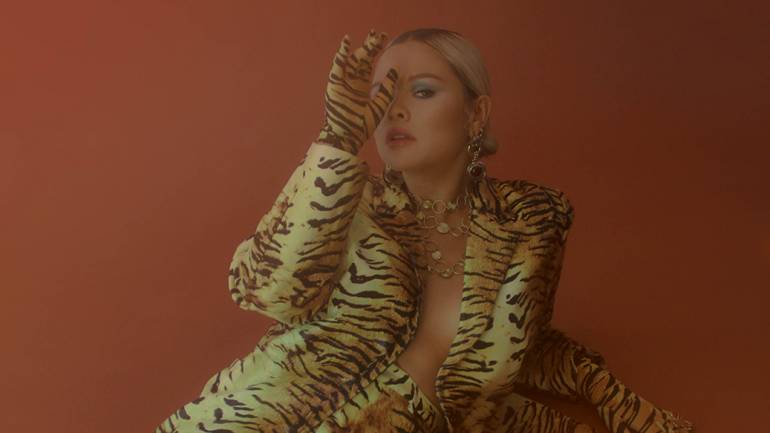 Practicing a sultry blend of soulful pop, British-Cambodian siren Liza Owen is being feted as the U.K.’s next big breakout pop star. While singles like “Better With Me,” “Somebody New,” “Fallin” and “Don’t Call Me Baby” have been turning heads, Owen signed a worldwide publishing deal with Reservoir, and has been collaborating with writers like Teddy Geiger, Bipolar Sunshine, Ali Tamposi, Julian Bunetta, Cedric Gervais, and K-Pop superstars, BTS. Her single “Room Full of Boxes” was released in March, just ahead of her headlining show at London’s Notting Hill Arts Club.

Owen notably cowrote “OMG” for Gryffin and Carly Rae Jepsen along with BMI writers, John Ryan, Ali Tamposi, Ian Franzino, and Andrew Haas. The July single spent 11 weeks on the Billboard Dance Club Songs chart and spent 14 consecutive weeks on the Hot Dance/Electronic chart. She continues working with ASL, a LA-based songwriting collective fronted by John Ryan and Shungudzo. They released the singles “Til You Pulled Up” and “When Loving You” this fall. All of Owen’s hard work paid off: in September, she signed a recording contract with Epic Records and is now hard at work on her debut LP.