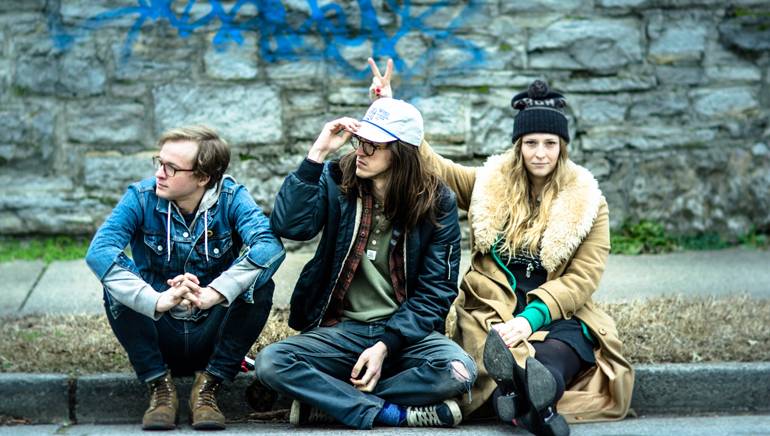 “It started with golf clubs and country clubs, but now it’s all rock clubs,” writes Liz Cooper on her website, alluding to her past life as a college student on a golf scholarship (she has since hung up her clubs). But when Cooper first moved to Nashville in 2012 to pursue a music career, she needed a job, so she found work in the familiar setting of a country club. As things go in Music City, her co-workers happened to be in a band (Future Thieves), and they helped her record Monsters, her 2014 debut EP. Cooper has since joined forces with drummer Ky Baker and guitarist Grant Pettyman, and they now call themselves Liz Cooper & The Stampede. They released their Live on the Silent Planet EP in 2016, but it was their Audiotree session that helped them gain a following as a touring band, with upcoming shows planned for Austin City Limits and the EMERGE music conference in Las Vegas. The trio is currently working on their debut LP, and Baker has dropped a few hints about what to expect: “It’s a combination of Liz’s darkly-lit, reclusive songwriting habits, and [our] Rolling Rock induced rock and roll … it’s about bringing our different styles together to create something that makes us all question what kind of music we even like.”