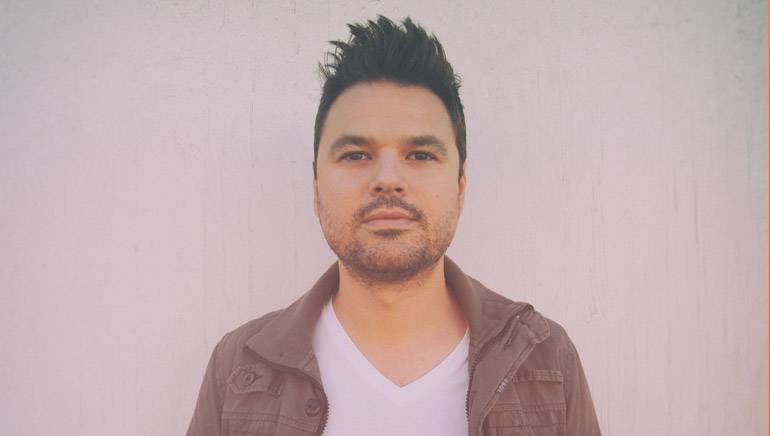 If you’ve watched television in the last decade, chances are you’ve heard snippets of Jason Walker’s poignant melodies and soulful lyrics. Walker, an Illinois native who moved first to Nashville, and then Los Angeles, catapulted to fame when his 2009 single “Down” was chosen for the Season 1 soundtrack of The Vampire Diaries. “Down” just kept going up, selling 120,000 copies and earning more than 10 million streams on Spotify, nearly 20 million plays on Pandora, and a combined 23 million views on YouTube. His work has also been featured on Parks & Recreation, One Tree Hill, Private Practice, and Bones. Walker is set to release a new EP, called Suddenly, due out February 17. The first single, the anthem-like “City at Night,” was released in late January, and features his signature blend of relatable lyrics, rhythmic guitar patterns, and a catchy chorus. When Walker asks, “Do you even notice that this is a moment, that we’re in the moment now?” Fans can’t help but answer in the affirmative.