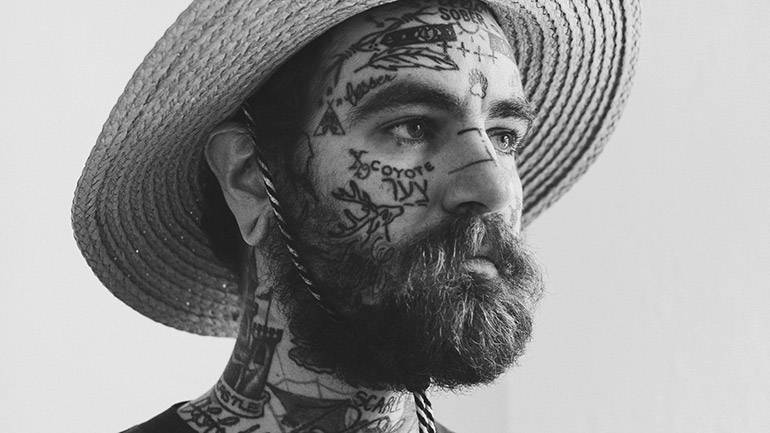 Los Angeles-based band, Fences, is breaking musical barriers in the City of Angels following its move from Seattle. Fronted by Christopher Mansfield, Fences’ latest album, Failure Sculptures, is a slow-burning collection of pop tracks that demonstrate transcendent songwriting and elevated spirituality. Mansfield, whose work with Macklemore put him on the national radar, recently finished a Fences tour of the west coast and will soon start a residency at LA’s Hotel Cafe. Using a new city as inspiration for the band’s next project, Mansfield plans to expand his songwriting career by working on soundtracks and pursuing collaborations with other writers and artists.