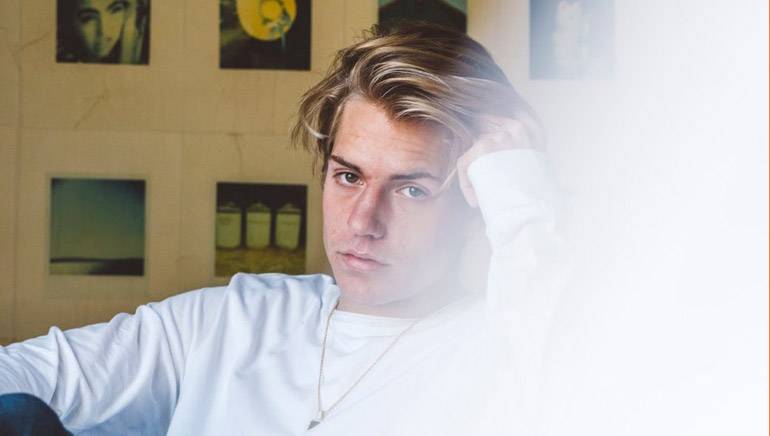 When Justin Bieber saw Corey Harper perform at Winston House, an artist collective in Venice, California, that Harper co-founded, he didn’t just compliment him. He asked the Missouri native to open three shows for him on the Pacific Northwest leg of his Purpose tour. “Being on that stage gave me the drive to want to be more successful … It focused me to want to perfect my own craft the same way he did,” Harper tells DO503. Nearly one year later, Harper seems to be well on his way, with his single “California Sun” being described as “radiant” by Rolling Stone, who also compared him to John Mayer. It should come as no surprise that Harper’s music blends influences of folk, country and blues. As a kid, Harper watched videos of guitar greats like Stevie Ray Vaughan and Eric Clapton while noodling around with a Fender Stratocaster that belonged to his uncle, who, along with Harper’s father, was one of his earliest guitar teachers. On the Run, his debut EP, which Harper tells Rolling Stone was “organically crafted” with an “old-school approach,” was released in the fall.