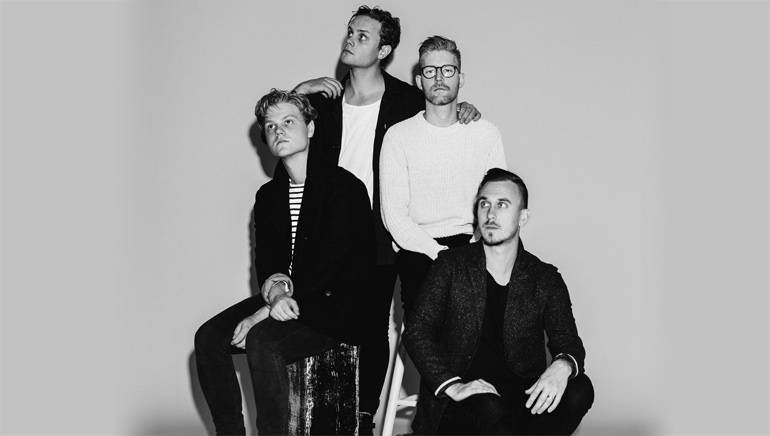 Tennessee four-piece Colony House is a rising band with a resonant sound reminiscent of iconic names like U2 and New Order, and a universal message fueled by faith, family and a vision for the future. Their acclaimed debut album, When I Was Younger, spawned the single, “Silhouettes,” which was the #1 played song on Sirius XM’s Alt Nation for four months straight. They’ve performed on Late Night with Seth Meyers, The TODAY Show and Conan. Their sophomore album, Only the Lonely, was released in January of 2017, and is furthering their already sizable and fiercely loyal fan base and earning raves from Billboard, Noisey, Paste, Entertainment Weekly and more.