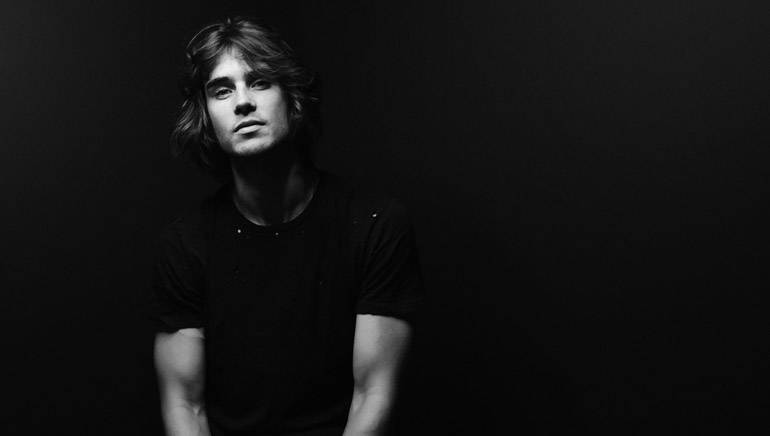 A self-taught guitarist, Cobi started making music at an early age, informed by the blues and his godfather’s extensive record collection. He relocated from his native Minnesota to Boston, MA to play in an alternative rock band called Gentlemen Hall. Despite initial acclaim and a major label deal, Cobi decide to leave the band in 2014 and move to Los Angeles to follow his own restless muse. Following a stint as guest vocalist on a high-profile tour with EDM act Above and Beyond, Cobi released his 2016 single, “Don’t You Cry for Me,” which quickly earned him a deal with Lyor Cohen’s 300 Entertainment. Since then, the single reached #1 on Spotify’s Most Viral Chart (World) and has surpassed 23 million streams to date, while Cobi continues to tour and work on his debut LP.