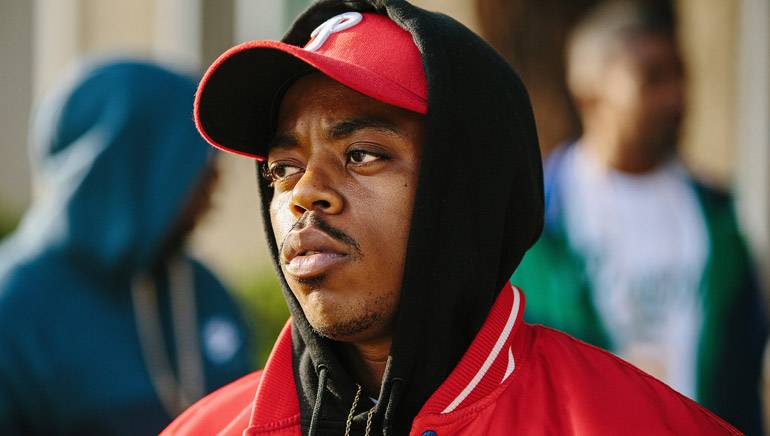 Boogie started rapping as a high-schooler in Long Beach, CA, informed by his time in church, his love of R&B and the struggle to get off the streets and make something of his music. As a grounded and driven single father, Boogie avoids hip hop cliché and wants his music to act as an outlet from a different mindset apart from what he sees as the bitterness of his generation. In the wake of two celebrated mixtapes, Thirst 48 and Thirst 48 Part II, Boogie’s songs and laid-back delivery have been compared to Chance the Rapper’s, and he’s proud to be representing West Coast hip-hop in 2017.