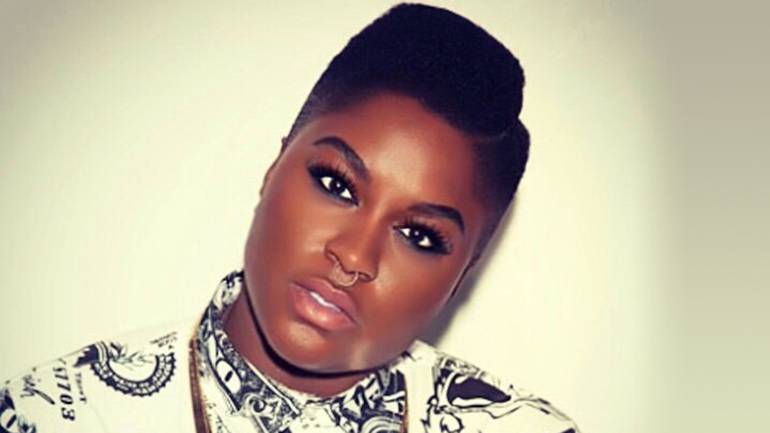 Ester Dean (@EsterDean) is a singer-songwriter and actress, proclaimed “The song machine, with a Betty Boop voice,” by The New Yorker. She’s a multidimensional, charismatic young woman, who has worked with the top artists and producers of our time. Dean has created some of the most infectious songs in the past decade, including co-writing Katy Perry’s “Firework,” Nicki Minaj’s “Super Bass,” the David Guetta collaboration “Turning Me On” and Rihanna’s hits “Rude Boy,” “What’s My Name” and “S&M.” Dean also contributed to albums by Robin Thicke, Beyoncé, Kelly Clarkson, Usher, Mary J. Blige and Chris Brown, netting five GRAMMY nominations in the process and nabbing BMI Songwriter of the Year in 2012. Learn more about Dean and her songwriting skills at this year’s “How I Wrote That Song” panel and join the conversation on Twitter with #BMIHIWTS.