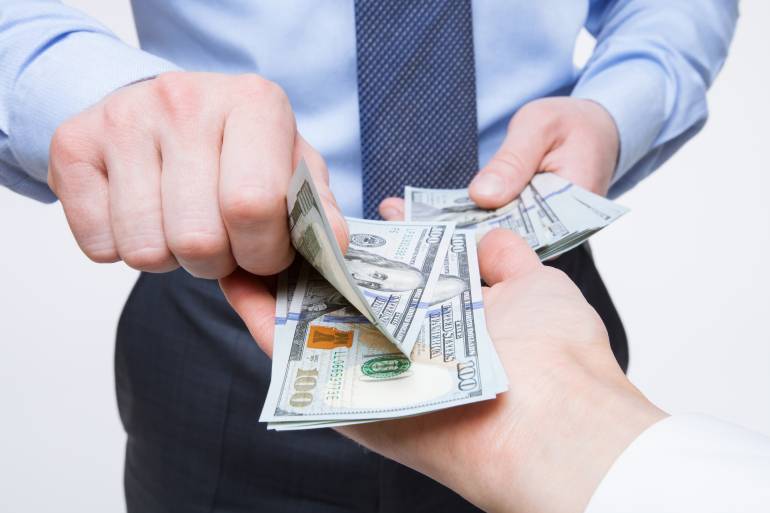 The question I am most often asked by songwriters is, “How do I sell my songs?” The misconception underlying this question is that recording artists purchase the songs they record. But that is not the way it works. The more appropriate question would be, “How do I get my songs recorded by artists and included in TV shows and movies?” Songwriters typically achieve these goals by publishing and licensing the rights to their songs—not by “selling” them.

The relatively rare instances in which writers create songs or instrumental pieces with the intention of selling them outright are designated as works made for hire. As it applies to songwriting, a work for hire (as it is typically called) can be defined as a song, melody, or lyric specifically created on someone else’s behalf in exchange for payment. In these instances, the creator relinquishes all rights to ownership, and may or may not forego any revenue the work might generate.

Works for hire are sometimes created by the employees of advertising agencies, jingle production companies, in-house composers, and theme park employees. There are also instances in which someone is commissioned to create music on a work-for-hire basis for a television show, movie, video game, website, or another audiovisual work.

There is an additional scenario in which songwriters sell their work. Writers with a proven track record of hits might sell their back catalog—existing songs that may or may not have been commercially released—to a music publishing company. But these scenarios are not what most people have in mind when they ask me how they can sell their songs.

As stated above, successful songwriters typically publish and license their work, as opposed to selling it. A common fallacy is that by publishing a song a writer will become wealthy, the song will be recorded by a successful artist, and sheet music will be produced and sold. Publishing might indeed be the first step toward achieving these outcomes, but they are neither guaranteed nor typical.

What publishing a song really means is conferring specific rights to the publisher—primarily, the right to issue licenses and collect income on the writer’s behalf. The licenses that publishers issue include mechanical licenses (sometimes referred to as recording licenses), synchronization licenses (to grant the right to have a song included in a film or TV show), and print licenses (which permit reprinting sheet music and/or lyrics). Publishers earn all—or a portion—of the publishers’ share of most of the income a song generates. In the U.S. the publishers’ share is typically 50%. The writers retain the writers’ share, the remaining 50% of the income.

One of a music publisher’s primary functions is to market and pitch the songs they represent to recording artists, and in some instances to those who choose music for television, film and other uses. When a publisher places a song with an artist they grant a mechanical license, which specifies, among other things, the royalty that will be paid for each unit that is sold.

Songwriters also earn money from the public performance of their works, for example, performances on radio, television, Internet, and additional venues where music is performed or broadcast. By affiliating with a performing rights organization (sometimes referred to as a PRO), such as BMI, the writer engages the PRO to issue licenses and collect performance royalties on their behalf.