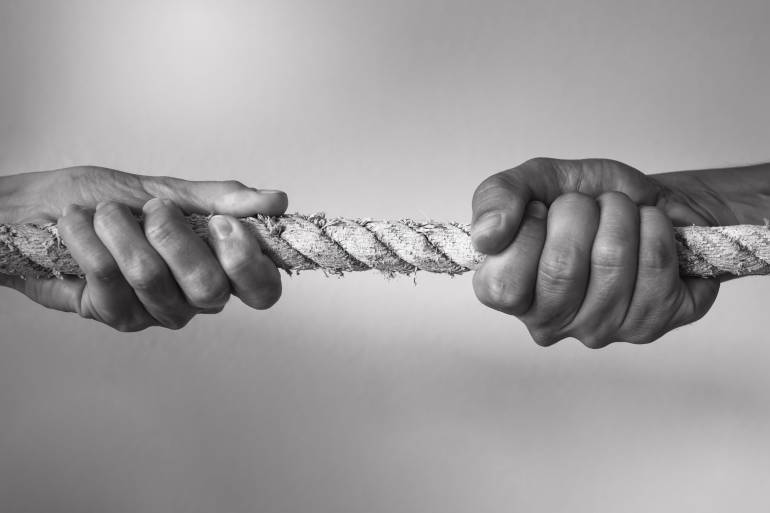 I’ve heard it said that most of us need to kiss a lot of proverbial frogs before finding collaborators with whom we share that elusive, inexplicable chemistry that can result in exceptional songs. I have collaborated with hundreds of writers on three different continents. Most of those writing sessions resulted in “good” songs—not great ones. But while every song wasn’t stellar, most of the collaborations were fun and unfolded smoothly. However, that is not always the case when two or more sensitive, creative artists join forces. Let’s look at ways to avoid—and resolve—disagreements with collaborators.

We can circumvent some conflicts by establishing the intent for the song prior to writing it. For example, if one of the writers is a recording artist, will he or she have the right to be the first artist to release it? Is the song intended for sync licensing? Is the plan to pitch the song to major-label artists before issuing a first use license to an independent artist? Additionally, clarifying how a demo recording will be produced and its anticipated budget can avoid future headaches. Some writers establish a ground rule that a song is not finished until all the collaborators agree that it is done. They might also agree that in the event of a dispute over a line of lyric, a melody, a chord, or other creative aspect they will continue working until all the writers are on board.

Some conflicts between co-writers can be avoided by having each of a song’s co-creators sign a Collaborators’ Agreement. This establishes the work’s date of creation, title, and each writer’s PRO affiliation. It also lists any existing songs that have been sampled and incorporated into the new composition. One of the most important things to include in a Collaborators’ Agreement is each contributor’s percentage of ownership in the resulting work. Unless a written and signed agreement states otherwise, each collaborator owns an equal share of the copyright, regardless of his or her contribution. For example, absent an agreement to the contrary, if there are two writers, each owns 50% of the song. If there are three writers, each owns one-third of the resulting song. The vast majority of songs resulting from collaboration are considered joint works. Copyright law defines a joint work as “a work prepared by two or more authors with the intention that their contributions be merged into inseparable or independent parts of a unitary whole.”

What can be done when collaborators reach an impasse and are unable to agree on creative aspects such as the lyric, melody, chords, and groove of the song? It would seem a logical solution would be to say, “This isn’t working. You take back your contribution, I’ll take mine, and we’ll pretend this never happened.” But in the eyes of the law, once a joint work has been written it cannot be “unwritten.” The often-used analogy is that once scrambled, an egg cannot be un-scrambled. This means collaborators do not have the legal right to withdraw their individual contributions from a song; a lyricist may not legally reclaim his or her words and a composer may not take back his or her melody. Co-writers sometimes protect themselves by creating a document that states that they will each own their respective contributions to the joint work and, if either party is not pleased with the result, they may each take back their contribution. For this agreement to be enforceable, it must be in writing.

Ideally, most disagreements between collaborators can be resolved by taking some of the following actions:

By choosing our collaborators carefully and taking measures to clarify our intentions for the song and demo, as well as specifying the percentages of ownership, we can avoid many potential conflicts before they occur. But when disagreements do arise, as in any relationship, communication and compromise are typically the keys to resolving problems.