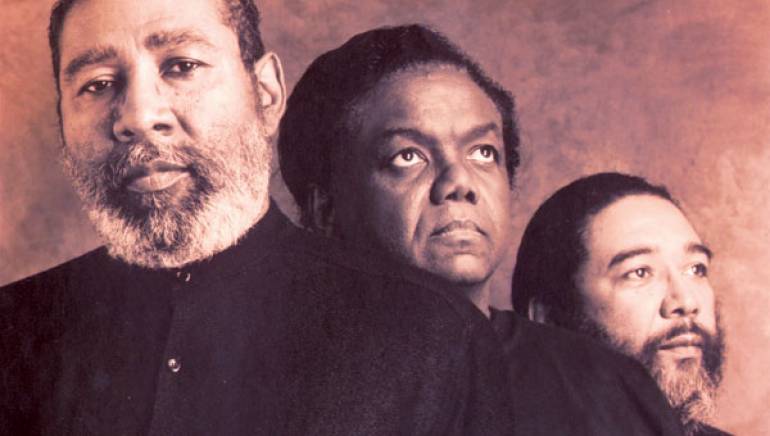 The musical, executively produced by Tony Award winner Lou Spisto and adapted from both the book and film by Rupert Holmes, has been, quite literally, years-in-the-making. For Holland-Dozier-Holland, channeling their pop-jewel savvy into penning new musical numbers offered welcome new challenges. Eddie Holland told the Los Angeles Times (pdf): “Broadway has been a whole new challenge to us. It gets harder and harder to find something that gets you up and going. This has added new life.”

The trio reunited especially for the production—a creative homecoming of sorts for three of popular music’s most prolific creators.

Bound for Broadway, The First Wives Club will continue its run at the Old Globe Theatre through August 23. Performances are Sunday, Tuesday and Wednesday at 7 p.m.; Thursday, Friday and Saturday at 8 p.m.; and 2 p.m. Saturday and Sundays. For tickets, please visit www.TheOldGlobe.org.