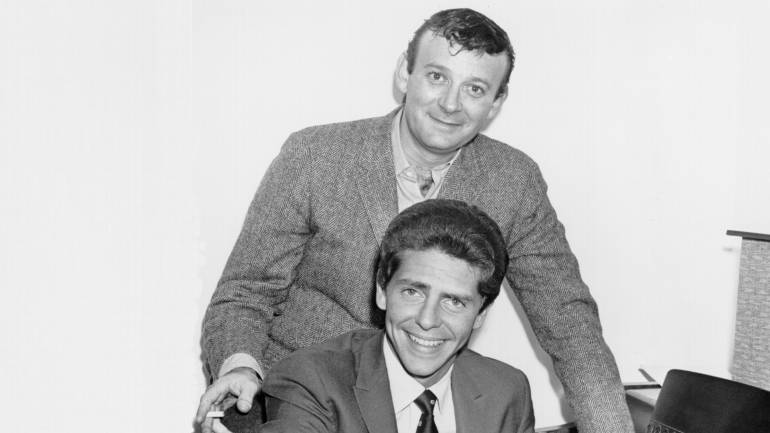 The powerful yet largely untold story of the BMI songwriter behind classic hits such as “Twist & Shout,” “I Want Candy,” “Hang On Sloopy,” “Piece of My Heart,” and dozens of other songs is finally coming to light in a new three-part multimedia effort. Though his life was tragically cut short at the age of 38, Bert Berns left an indelible mark on popular music. He wrote 51 songs that charted during a seven-year period and became one of the most successful songwriters of the 1960s. In addition to a documentary about his life coming out this fall, a new book was recently released by music journalist Joel Selvin entitled Here Comes The Night: The Dark Soul of Bert Berns and the Dirty Business of Rhythm & Blues, as well as an off-Broadway musical, Piece of My Heart, based on Berns’ work, which will open this summer. For anyone who is interested in the golden age of music, these tributes should not be missed.