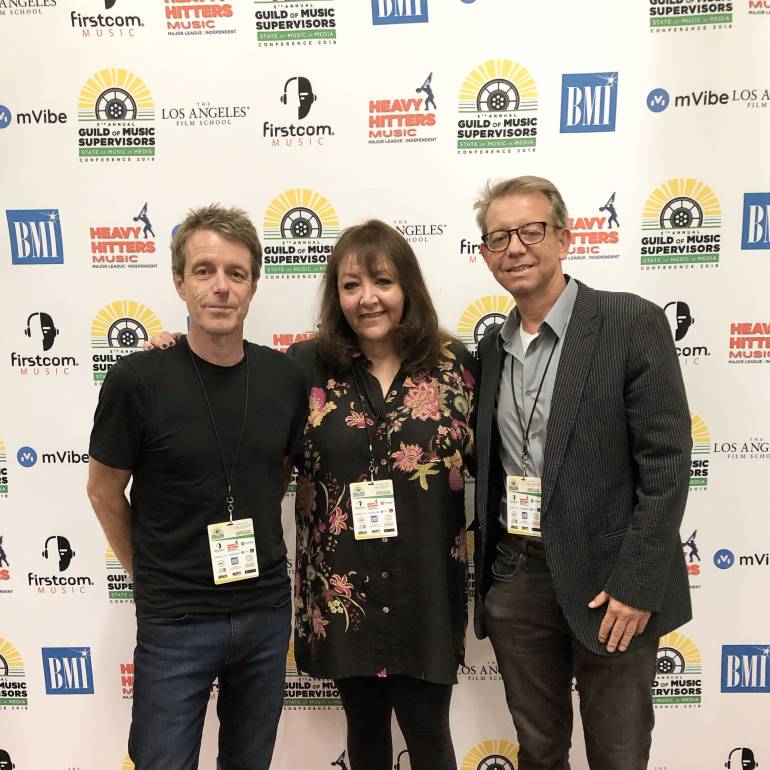 This past weekend, BMI composer Harry Gregson-Williams brought his inspiration, expertise and experience to share with attendees of the “State of the Music in Media” conference, presented by the Guild of Music Supervisors at the Los Angeles Film School. Renowned for his work on films such as Shrek, The Martian, The Chronicles of Narnia and many others, Gregson-Williams gave a dynamic presentation on the art of film scoring, demonstrating his creative process. Following his presentation, Gregson-Williams fielded questions from attendees about his remarkable career and his distinctive approach to composition, not just for film and television but also in the realm of video game music, wherein he has provided the scores for the acclaimed Metal Gear series, among many others.

Now celebrating its fifth year, the “State of the Music in Media” conference is an invaluable opportunity for participants to network with top leaders and influential industry contacts from all over the film, television, advertising and the gaming community.