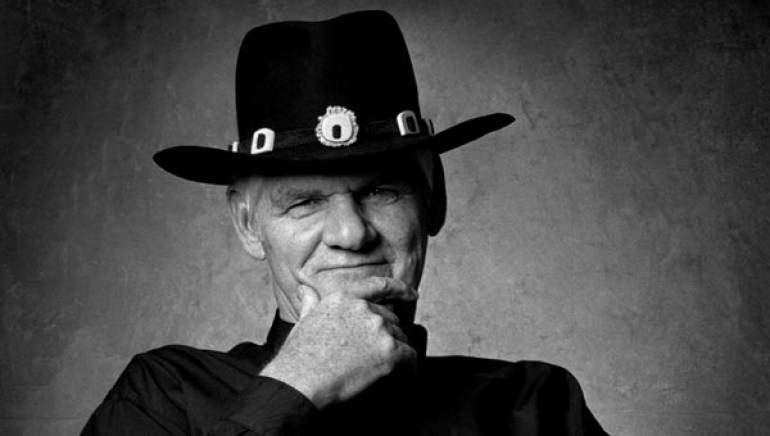 When British troupe One Eskimo shot to the top of AAA charts, present and past collided. The band’s “Kandi” is a combination of freewheeling cover, inspired original, and DJ-sampling savvy: As One Eskimo frontman Kristian Leontiou’s lilting vocals launch into the familiar refrain of “He Called Me Baby,” he is suddenly joined by Candi Staton’s original recording. Her delivery aches just as acutely more than 30 years later, weaving a trail of forlorn authenticity throughout the new track.

And as Kristian echoes Candi, the words of Harlan Howard are, once again, chart-topping magic.

He’s often pegged as a pillar of Nashville honky-tonk—and he is. But he’s also a bluesman whose soul matches his swing.

His song “Busted” found eternity through Ray Charles, but versions by Johnny Cash and John Conlee also made their way into the American pop culture consciousness, where all three recordings remain. The song garnered BMI Pop, Country and R&B Awards, and has been performed well over one million times on radio and television. Candi Staton’s “He Called by Baby” has r&b guts and pop sparkle, while Patsy Cline’s unvarnished original version sizzles with her drawling delivery.

His songs straddle genre, but no matter the singer, each work tends to hinge upon Howard’s wit—droll observations and intimate situations that wink, laugh and cry at the plight of the underdog. Honesty underscores every word. His ability to write lines believable from the perspective of both men and women was uncanny.

Howard’s compositions have climbed charts in every decade since he caught fire in the 1950s. “Pick Me Up on Your Way Down,”  “Heartaches by the Number,” and “Mommy for a Day” helped introduced his work to country listeners.

The charts of the 1970s welcomed Howard as well. In addition to “He Called Me Baby,” he enjoyed BMI Award-winning success with hits including “The Key’s in the Mailbox,” “Yours Love,” “She’s a Little Bit Country,” and “No Charge.” The 80’s couldn’t get enough of him, either, as artists both revisited Howard nuggets and forged ahead with his new work as well: “Busted” returned to the charts via John Conlee, while “Too Many Rivers,” “Life Turned Her That Way,” “I Don’t Remember Loving You,” “I Don’t Know a Thing About Love,” “Somebody Should Leave,” “Why Not Me,” and “Somewhere Tonight” flew up charts and earned their first BMI Awards.

In the 1990s, Pam Tillis scored with “Don’t Tell Me What to Do,” while Patty Loveless’ version of Howard’s “Blame It On Your Heart” was a massive hit, earning BMI Country Song of the Year in 1994 and generating almost 5 million performances to-date. In 2004, Jill King had a hit with “98.6 Degrees and Fallin’,” making One Eskimo the latest in a long line of successful Harlan Howard mediums.

Ultimately, Howard’s legacy transcends mere influence. In other words, he’s left more than big shoes to fill. His compositions are more than relevant: Harlan Howard created part of the American music backbone, to which prog-rockers and neoclassicists alike will return again and again.

His six decades of chart-climbing underscores his genius. Missed but not forgotten, Harlan Howard remains the definition of classic.

To learn more about One Eskimo, please visit oneeskimo.com.