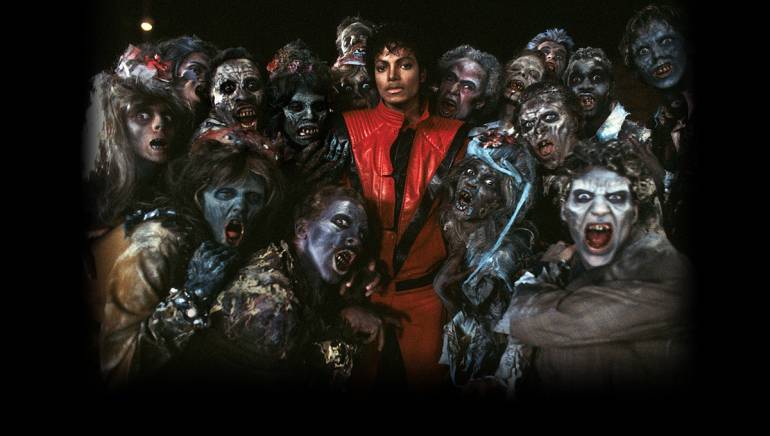 Halloween is one of our favorite holidays here at Broadcast Music, Inc. Each year, the costumes, candy, and, of course, the music, set the tone for a fun-filled spookfest. Think about it - what would October 31 be without “Thriller,” Michael Jackson’s masterpiece? Nearly 30 years after the John Landis-directed music video was released, it’s still as timeless as ever, so much so that Rolling Stone just came up with 12 new reasons to love it.

Enjoy this #BMICurated Halloween playlist featuring a mix of contemporary and classic tunes from BMI songwriters, including MJ’s “Thriller,” Bobby Boris Pickett’s “Monster Mash,” Steve Jablonsky’s “A Man Named Freddy Krueger” and others, and tell us: What are some of your favorites?