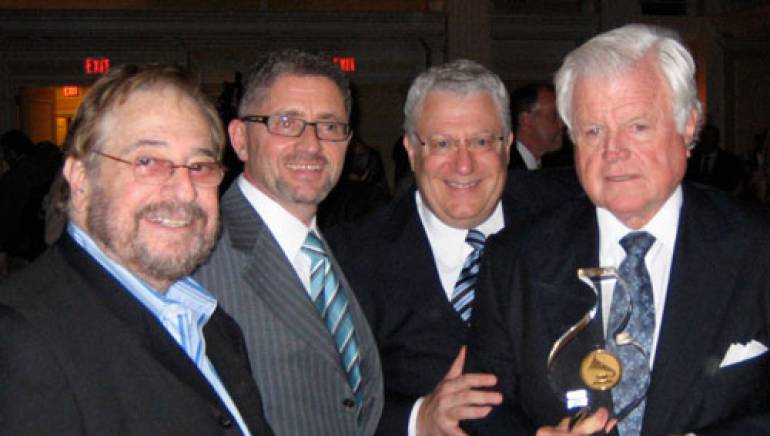 The Recording Academy hosted the 7th annual “Grammys on the Hill” dinner gala, which recognizes the achievements of legislators and artists who have campaigned to improve the environment for the music community. BMI is a founding sponsor of the event, held September 5 at the Willard Intercontinental Hotel in Washington. 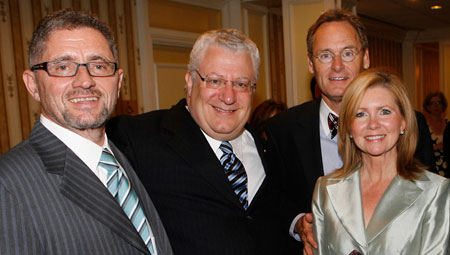 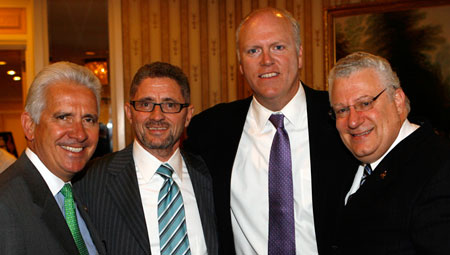 BMI songwriter/artists Chuck Brown, BeBe Winans and CeCe Winans were among the performers taking part in a musical salute to the honorees. 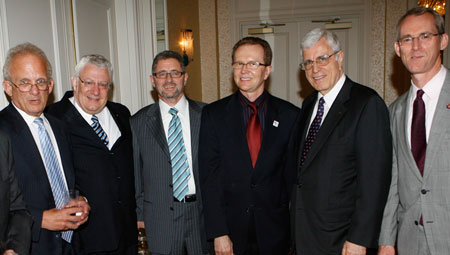 “BMI is proud to partner with the Recording Academy each year in honoring lawmakers for their efforts in supporting the music community,” noted Fred Cannon, BMI Senior Vice President, Government Relations. “Their support is vital in helping our industry enrich both the cultural and economic climates in the United States and abroad.” 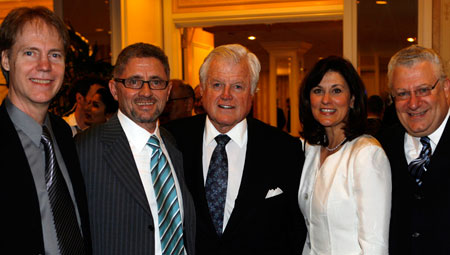