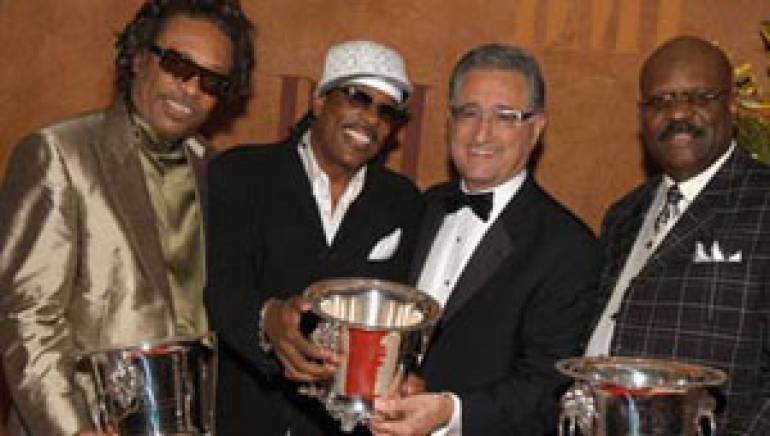 Robert Wilson, bassist for the Gap Band, has died. He was 53.

Honored as BMI Icons in 2005, the Gap Band are funk giants. Brothers Charlie, Robert and Ronnie Wilson founded the group in their native Tulsa, Oklahoma, where they were discovered by the legendary Leon Russell. The group released 15 Top Ten and four #1 r&b hits, including “You Dropped a Bomb On Me,” “Party Train,” “Burn Rubber,” “Outstanding,” “Oops Upside Your Head,” “Early in the Morning,” and “Yearning for Your Love.”

He was slated to headline Tulsa’s Timeless Music Festival, which will now serve as a tribute to the influential musician.

Wilson is survived by his wife, two daughters, a son, and a host of grandchildren.