This fall, past BMI Country Songwriters of the Year Bob DiPiero and Jeffrey Steele will grin for omnipresent cameras, let viewers in on their jokes and welcome curious eyes and ears into the world of Nashville hit songwriters. DiPiero and Steele, along with co-writers and cohorts Craig Wiseman and Tony Mullins, star in The Hitmen of Music Row, a new reality series on GAC. 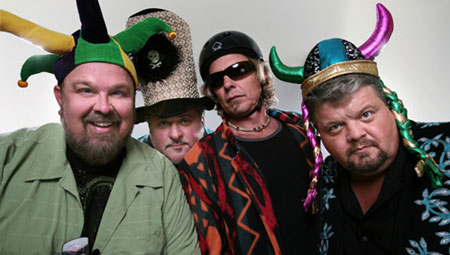 “Everyone wants to know what it’s like to be in the music industry, and what we do on this show is pretty much it.” says Steele. “We are out there (in the world) like everybody else, seeing life and figuring out how to put it into words.” 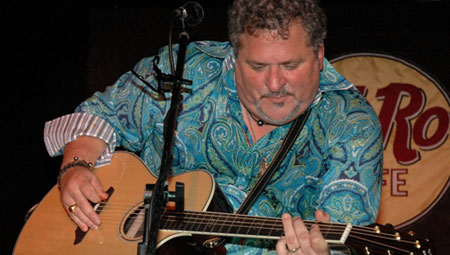 When the hitmakers aren’t writing or performing, the cameras will keep rolling, following the four characters through side-splitting adventures and everyday quandaries that later resurface in their songs.

“I know there’ll be that one cynic who will say, ‘They didn’t just write that,’ but we did because that’s what we do,” DiPiero says of the group’s uncanny ability to collaborate while “in the moment.” “Some people are going to watch the show and think that stuff didn’t really happen, but it did. It’s REAL reality television. We are as real as you can stand.” 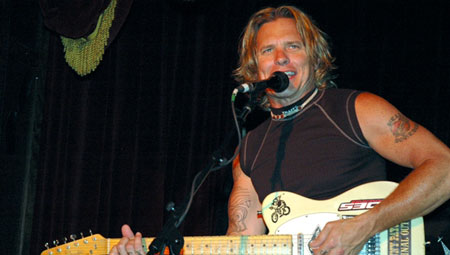