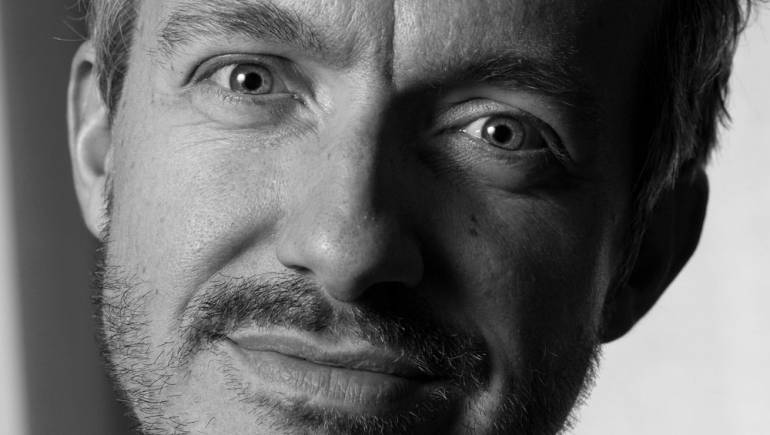 It’s no accident. For Smith, longevity hinges on renewing sound. Apart from following trends in both pop and electronic music, the songsmith cites his years as a touring guitarist with Craig David in the early 2000s as vital to his expansive approach, allowing “a global outlook on how things could translate from the U.K. to the U.S. and right around the world.”

That experience as a performer informs Smith’s organic approach in the studio: “For me it feels like you get a vibe in the room and that’s what then becomes the record.” However basic, achieving the feel — usually on a live instrument — then summons “something that’s hopefully unique to every artist. Which is definitely the goal.”

In 2009, Smith co-wrote the chart-topping “Break Your Heart” with Taio Cruz, as well as the James Morrison-Nelly Furtado duet “Broken Strings.” The concurrent success of these dissimilar singles strengthened his resolve along two fronts: in assembling what Smith describes as more beat-based production, and in a traditional approach.

This two-pronged conviction drives Smith’s recent contributions to records by Adele and Britney Spears: “Set Fire to the Rain,” the recent single from Adele’s triumphant 21, showcases conventional structuring and Smith’s full-bodied arrangement; meanwhile, in his production for Spears’ “Trouble for Me,” coarse synths grind against a dub-disco pulse. Smith reconciles the sonic disparity, detailing how the latter, penned on acoustic guitar, still “came from a very song-based place.”

Which is fundamental. “It all boils down to the song,” says Smith, “Each has its own mood. As long as you’re going with that, the production will take on a life of its own.”