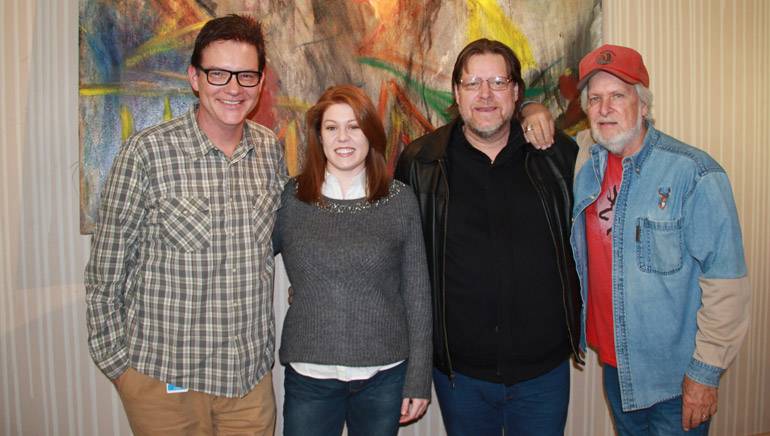 Broadcast Music, Inc. is proud to announce the affiliation of Tara Stampley, a fourth generation BMI affiliate. Her great-grandfather, R.C. Stampley, was the first of the family to affiliate with BMI, followed by her grandfather, Joe, a member of the 1960’s rock group The Uniques and a charting country recording artist, and father, Tony, a prolific writer for Hank Williams, Jr., with hits such as “Whiskey on Ice” and “I’ve Been Down.”

Tara is a graduate of Middle Tennessee State University’s Recording Industry Management program, the University of Arkansas’ School of Law and recently passed the Tennessee Bar Examination to be an entertainment industry lawyer. She just scored a cut by CMG Records recording artist Brittany Mason, a co-write with Brittany and her father titled “Who Are They,” to be released on Brittany’s 2015 album. 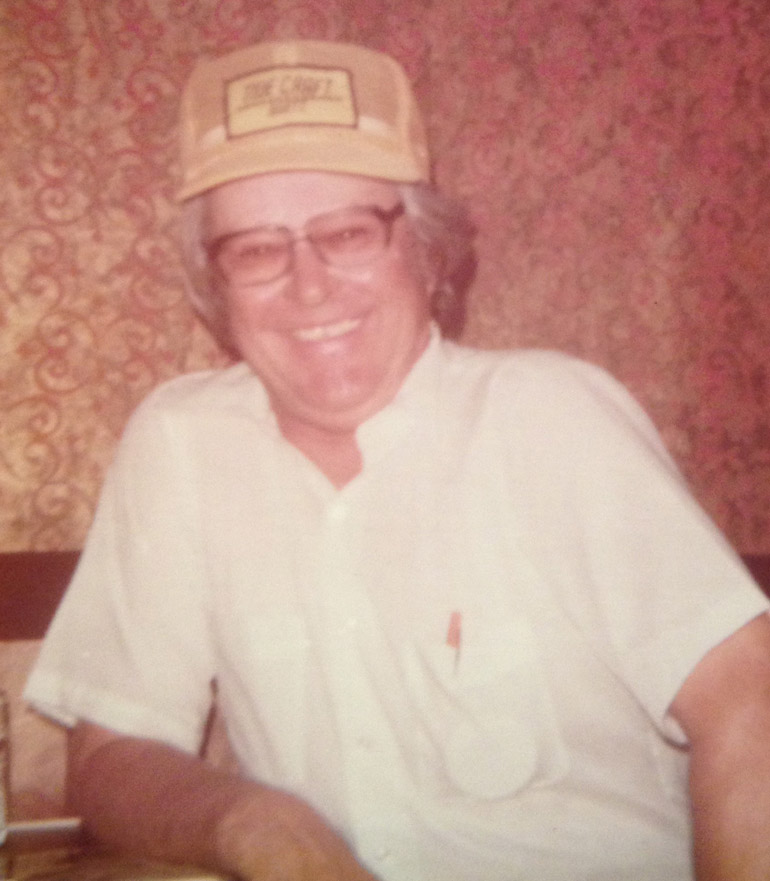