BMI Lehman Engel Musical Theatre Workshop participants Beth Falcone and Kait Kerrigan have earned the 19th annual Kleban Awards. Bestowed on auspicious lyricists and librettists, each prestigious honor also includes a $100,000 cash prize to be paid in two $50,000 installments over the next two years. The composer and lyricist of Wanda’s World, Falcone snagged the most promising musical theater lyricist honor, while Kerrigan was tapped as most promising librettist. Kerrigan is best known for her work in Henry and Mudge. 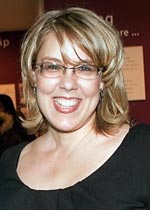 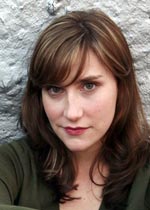 The Kleban Awards are presented in honor of the late lyricist Edward Kleban, whose acclaimed work includes the lyrics for A Chorus Line. Previous recipients of the Kleban Award include David Lindsay-Abaire, Jason Robert Brown, and Michael Korie.

BMI will toast the two honorees at an intimate reception in the company’s New York offices on June 2.