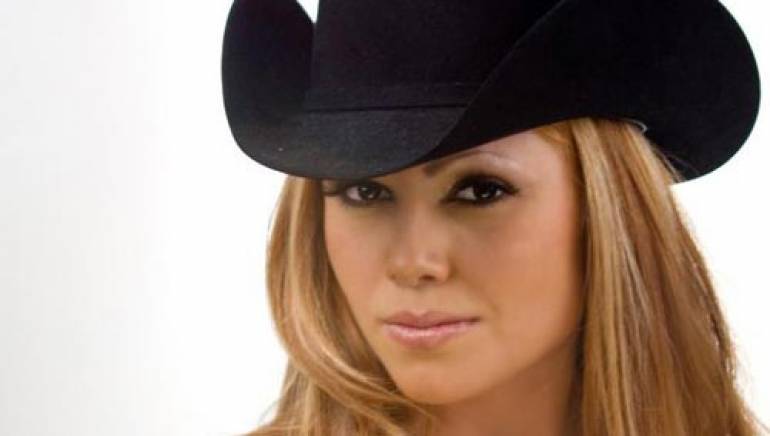 Erika Vidrio was born in the picturesque town of Autlán de Navarro, Jalisco. The daughter of a farming family, she wrote her first song in middle school, dedicated to her mother and performed it at a festival; as a “thank you,” her mother bought her a guitar, which soon became her faithful companion and there she decided to teach herself music.

She had her first job at the age of 15, as the vocalist of a versatile group, and her love for music grew. The group was invited to compete in a radio competition, and something sparked. Erika began her career as a radio personality at Radio Costa 780, where she remained for 10 years. She has worked in both México and the U.S. in such radio stations as Televisa Radio (Guadalajara), Ke Buena (DF), ABC Radio (DF), Que Buena (Los Ángeles, CA), La Nueva (Los Ángeles), and Estereo Sol (San Francisco), and is currently with “Cadena Tricolor” on the afternoon show “La Potranca Por Las Tardes.” She has always combined her talents as a radio host and songwriter to chieve success.

Erika Vidrio is preparing her first album as a singer/songwriter, soon to be on the market for anyone who loves banda music.