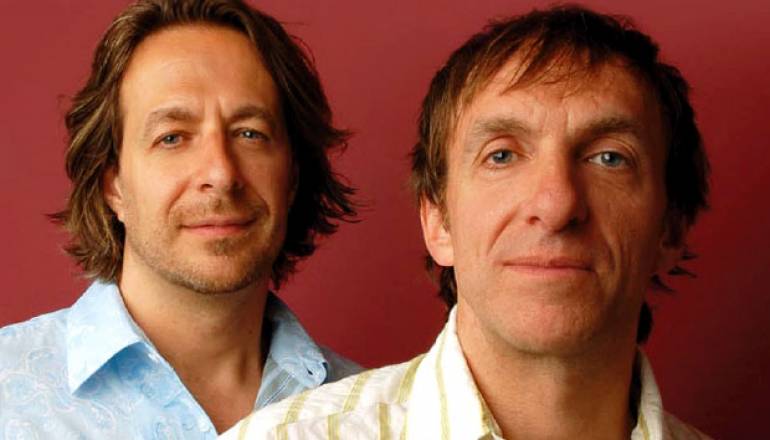 BMI composers earned accolade after accolade as the 63rd annual Primetime Emmy Awards nominations were announced July 14. Jeff and Mychael Danna share a nod for Outstanding Original Main Title Theme and Music in recognition of their collaboration on Camelot. The nod marks the first Primetime Emmy nomination for both of the brothers.

Recently crowned BMI Icon David Arnold garnered an Outstanding Music Composition For A Miniseries, Movie Or A Special (Original Dramatic Score) nomination, which he shares with Michael Price (PRS) for Masterpiece’s Sherlock: A Study In Pink.

BMI greats dominate the Outstanding Musical Direction field: Another recently awarded BMI Icon, David Foster, was tapped for the direction of his own special, Hitman Returns: David Foster and Friends; William Ross earned a nod for his work on the 83rd Academy Awards; Rickey Minor scored a nomination thanks to An Evening of Stars: Tribute to Chaka Khan; Rob Mathes was tapped yet again for his work on the Kennedy Center Honors; and Harry Connick, Jr. was saluted thanks to his Harry Connick Jr., In Concert on Broadway for PBS.

The Outstanding Original Music and Lyrics category lifted up many of the year’s standout comedic works, including “An American Prayer - Hymn II?,” co-written by Robert Klein for his HBO special Robert Klein: Unfair & Unbalanced, as well as Justin Timberlake’s monologue from Saturday Night Live, co-composed by Katreese Barnes.

OUTSTANDING MUSIC COMPOSITION FOR A MINISERIES, MOVIE OR SPECIAL