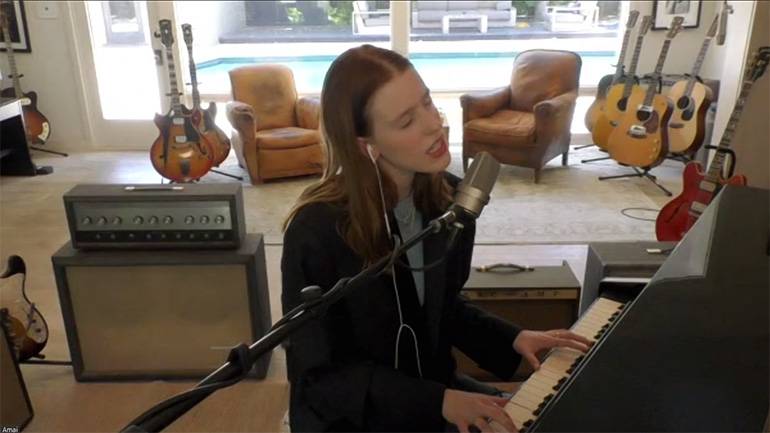 BMI singer-songwriter Willa Amai provided finance executives from the broadcast and cable industries an afternoon to remember, when the 16-year-old budding pop superstar told the stories behind the songs from her debut album and performed a handful of her favorites at the Media Financial Management Association’s Media Finance Focus Conference, which went virtual again this year. Amai, who is being mentored and produced by BMI Hall of Fame songwriter Linda Perry, first hit the scene at the age of 14 when she recorded “Here You Come Again” with the legendary Dolly Parton for the soundtrack of the film Dumplin’, starring Jennifer Aniston. Her long-awaited debut album, which was released this month, is entitled I Can Go to Bed Whenever.

The Media Financial Management Association (MFM) is a not-for-profit professional association dedicated to the interests and needs of business and finance executives in the media industry.