Posted in MusicWorld on March 2, 2011 by Bruce Britt 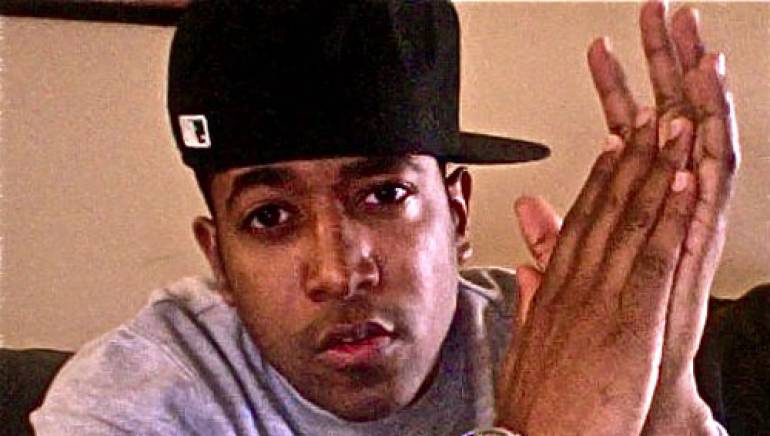 About 10 years ago, writer/producer E. Miles made his first trek to the Big Apple. Hailing from the unincorporated town of Pleasant Grove, North Carolina—a town so small it doesn’t even have its own McDonald’s restaurant—Miles was particularly dazzled by New York’s bright lights and thrusting skyscrapers. “I was 16-17 years-old when I made my visit to New York, and ever since then my attitude was ‘I’m gonna come back to this place,’” Miles says.

In the decade hence, Miles’ ascendant music career has allowed him to return to Manhattan in style, punctuated by visits to one of the nation’s other music Meccas, Los Angeles. He first gained notoriety for his three-song contribution to Trey Songz’ 2009 breakthrough album Ready (2009). Having earned Songz’ trust, Miles co-wrote nine tracks for the crooner’s 2010 follow up album Passion, Pain & Pleasure including the hits “Bottoms Up” and “Love Faces.”

“When it comes to trying and write a song for him, I know Trey a lot better than most people know him,” Miles says. “Our personalities are not all the way alike, but very similar. I’m a big fan of R. Kelly and so is he, so it’s easy to write for someone with the same tastes.”

Miles is a protégé of writer/producer Troy Taylor (Aretha Franklin, Whitney Houston, Stevie Wonder, Boyz II Men). Though Miles has recently collaborated with such writers and producers as Rodney Jerkins, Warren “Oak” Felder, Dapo and others, being a hired gun has only partially satisfied Miles’ creative ambitions. “My ultimate goal is to become a solo artist, and write and produce for others as well,” Miles says. “I have more enjoyment with being able to create within myself without having to portray a song for another artist. I like to become a chameleon and adapt.”

Judging from his independently-produced solo recordings featured on YouTube, Miles seems intent on updating the sexy “Love Man” heroics pioneered by Marvin Gaye and Teddy Pendergrass. Asked if he is prepared for the pressures of being a solo artist and a writer/producer, Miles answered resolutely. “I’m definitely ready for the pressure,” he says. “To me, that’s a good pressure to have.”