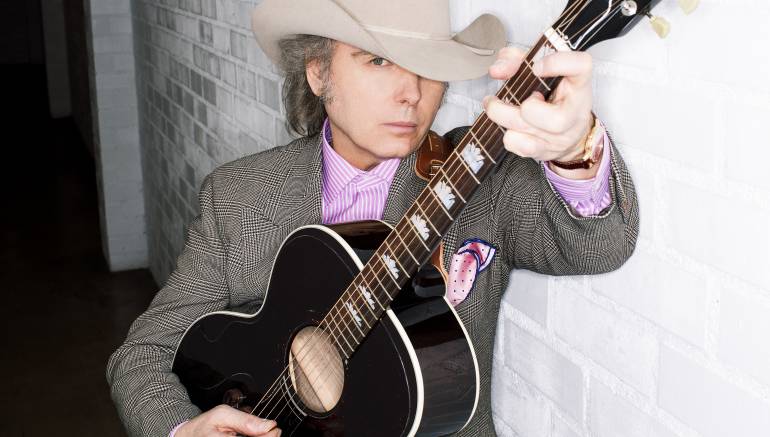 BMI will celebrate the extraordinary career of Dwight Yoakam by presenting him with the BMI President’s Award at the company’s 67th annual BMI Country Awards, to be held at BMI’s Nashville office on November 12, 2019. BMI President and CEO Mike O’Neill will host the ceremony with Jody Williams, BMI Vice President, Creative, Nashville.

The BMI President’s Award is presented to songwriters who have distinctly and profoundly influenced the entertainment industry. In receiving the award, Yoakam will join an impressive list of past honorees that includes Kenny Chesney, P!nk, Harlan Howard, Brooks & Dunn, Pitbull, Adam Levine, Billy Sherrill, and Toni Braxton.

“To this day, no other artist has captured country music’s past and catapulted it into the future quite like Dwight Yoakam,” said Jody Williams, VP, Creative, Nashville. “Standing on the shoulders of Bakersfield legends, Dwight’s self-penned songs have made indelible marks on America’s musical culture. His career includes roles in most every facet of the entertainment business and we are thrilled to celebrate him with BMI’s President’s Award.”

Yoakam has sold over 25 million albums worldwide, with five reaching the #1 spot on Billboard.He is a 21-time nominated, multiple GRAMMY Award winner, who has 12 gold albums and 9 platinum or multi-platinum albums. He is also the recipient of the Artist of the Year award from the Americana Music Association. He has collaborated with everyone from Beck to Kid Rock, ZZ Top, Hunter S. Thompson and Jack White and has toured with the likes of Buck Owens, Johnny Cash and Hüsker Dü. In 1977, Yoakam left Kentucky for Nashville to embark on a music career but found that Music City was moving away from traditional country roots to more pop-country. So, he found himself better suited to the post-Bakersfield movement and became one of the founding fathers of the “L.A. Cowpunk Scene” influenced by second-wave rockabilly and punk alongside X, Los Lobos, The Knitters, Rank & File and The Blasters.

In addition to Yoakam’s award, this year, BMI will introduce a new honor, the Evergreen Award. The inaugural award will go to the timeless “Rocky Top,” penned by legendary BMI writers Felice and Boudleaux Bryant. The Evergreen Award will honor indelible classics that not only found commercial success, but have also found a life of their own in the consciousness of the public.

BMI will also crown the Country Songwriter, Song and Publisher of the Year, as well as salute the writers and publishers of the past year’s 50 most-performed songs from BMI’s country catalog at the invitation-only event. This year’s awards dinner is sponsored by Crown Royal and Daou Vineyards & Winery.