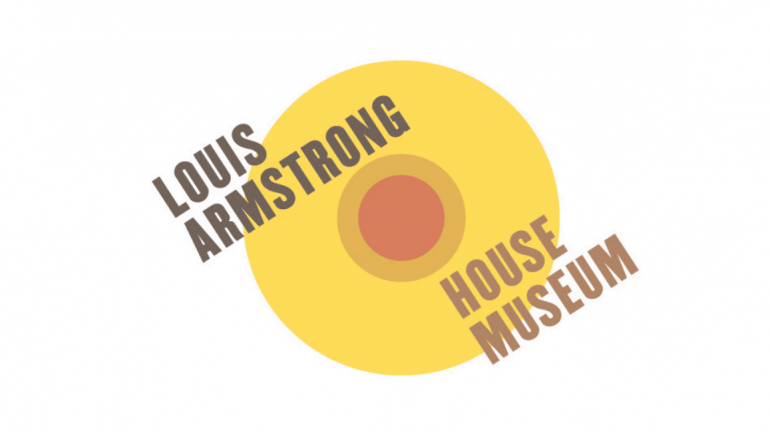 BMI is proud to announce that legendary BMI songwriters, Dr. John and Cyril Neville, will be presented with the ‘Louie Award’ for their dedication to preserving and promoting the cultural legacy of musical icon Louis Armstrong at the Louis Armstrong House Museum annual gala on December 2, 2015.

“Each of our honorees enjoys a very special connection to Louis Armstrong and we are thrilled to honor them at the gala,” said Michael Cogswell, Executive Director of the Louis Armstrong House Museum. “The Museum is routinely visited by school groups, international tourists, domestic tourists, musicians, historic house buffs, and countless others.  Louis continues to inspire people everywhere, every day.  Just the mention of his name makes people smile.”

Cyril Neville, a poet, musician and artist, has used music to define the problems of society while giving it a back beat and rhythm that people have been listening and dancing to all around the world for more than four decades. Born in late-’40s New Orleans as the youngest of the four siblings who would soon define that city’s R&B sound as the Neville Brothers, Cyril absorbed his parents’ vinyl collection and found his own voice when he turned professional at 19.

“As a drummer, I was attached to Satchmo’s use of rhythm in his playing and singing from the first time I heard him,” says Neville. “So, through the years, just as others like Ella Fitzgerald, Billie Holiday and Bing Crosby have been influenced by him, I’ve ’borrowed’ heavily from Satchmo in forming my own singing style. I feel that his style of singing is just as impressive and as expressive as his Trumpet style.”

The Gala, which will be held at Capitale at 130 Bowery in New York City on Wednesday, December 2, 2015, will also celebrate the 100th Anniversary of Louis Armstrong’s first professional gig, during which he played the cornet at Henry Ponce’s saloon in New Orleans. Armstrong, who died in 1971 and was known as Satchmo, is widely recognized as a founding father of jazz.  He recorded hit songs for five decades, appeared in more than 30 motion pictures, and performed to sold-out concerts across the world. Despite wealth and fame, Armstrong settled in a working class neighborhood in Queens. His former home, perfectly preserved, is now the site of the museum celebrating his legacy.