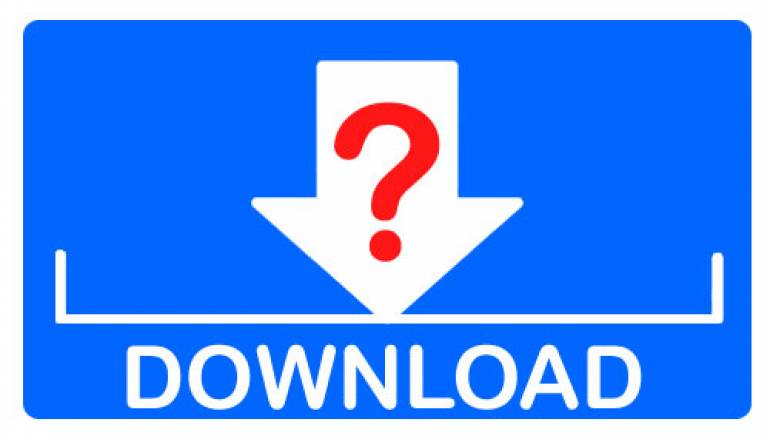 Figures released by Nielsen Media Research found that total digital-music downloads to media players, computers and other devices advanced a meager 0.3 percent during the first half of 2010, suggesting some weakening in demand for certain types of digital-music content.

The continued pullback in once reliable digital-media revenue generators hasn’t helped matters, say analysts. For example, ringtones, which raked in well over $700 million in total revenues during 2007, have given up nearly one-quarter of those gains in the three years since, according to researcher SNL Kagan.

However, there were also some significant bright spots. While sales of physical CD albums continued their multi-year downward spiral, plunging 18 percent through the first half of 2010, their digital-album counterparts rose some 13 percent through the same period. By contrast, sales of individual digital tracks during the first half decreased fractionally from the first six months of 2009, down .2 percent from to 597.4 million units through June 30, compared to nearly 599 million last year. Observers placed some of the blame on Apple’s iTunes Music Store, which recently raised its price per track from .99 to $1.29. However, they also suggested that consumers are once again embracing the concept of full-album listening.

Howard Bass, a senior partner with advisory services provider Ernst & Young, says that current data indicate the market for digital downloads is fast approaching a level of maturity. This will compel key players within the music industry to adopt newer strategies in an effort to respond to changing consumer demands.

Still Upbeat
While media leaders appear willing to roll with the changes, a new report from Ernst & Young entitled “Poised For Digital Growth: Preserving Profitability In Today’s Digital World,” found that a cross-section of industry CFOs remain generally upbeat about the long-term prospects for digital and mobile content.

Media-content bundling is one way that companies may be able to offset falling revenues while taking advantage of the increased consumption of digital content, according to the survey. Broadband usage in U.S. households has quadrupled since 2005, and increased more than 600 percent globally through the same period.

In his recently issued report “Paid Music Content: The Answer Is Blowin’ in the Cloud,” Paul Verna, eMarketer senior analyst, suggests that U.S. consumer spending on digital music will jump by more than 11 percent through 2013, from $3 billion in sales last year to an estimated $4.56 billion. Verna sees subscription-based models leading the way. “U.S. consumers are growing accustomed to accessing digital content on remote servers via Web browsers,” says Verna. “Extending this paradigm to music files is a logical step, and one that content owners are determined to make work.”