Posted in MusicWorld on January 27, 2011 by Drew Kennedy 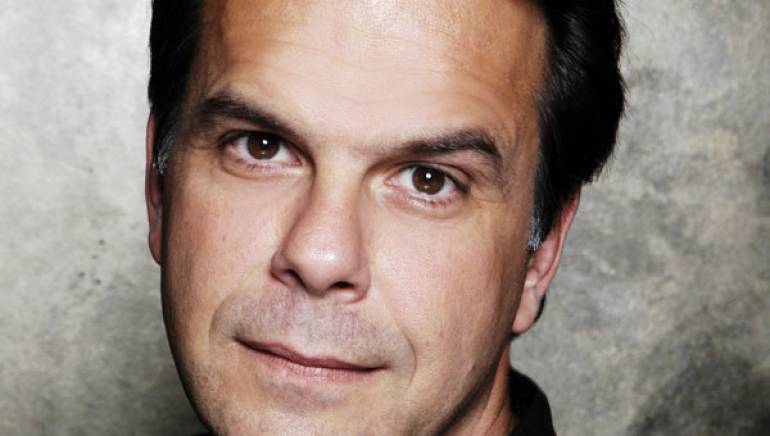 Walk the narrow sidewalks along Nashville’s famed Music Row on just about any day of the week and you’ll see them, wide-eyed and star struck. Young writers, with little or no experience under their belts arrive with dreams of making it big. While their hopes are high, many of them will admit that they don’t have the slightest clue where to start. If you had been walking down one of these streets in 1979 and your glance happened to fall upon a young Doug Johnson, you might have thought you were looking at someone who had already figured it out.

Johnson arrived in Music City with several valuable years of business experience working as chief recording engineer and staff writer for The Lowery Group, an independent publishing house based in Atlanta. Having already developed a deep love of music thanks to his father, who was in Johnson’s words, “a windshield-wiper piano player,” he used the experience to hone his craft.

“Bill Lowery totally believed that the song was everything,” Johnson remembers. “He cared about songs more than anything, and that had a huge influence on me.”

Several a&r jobs within the industry followed, but it was the success he found as a songwriter for Mike Curb (who Johnson names as a man cut from the same cloth as Bill Lowery in regards to their shared focus on great writing) that remains the closest to his heart. Scores of country music leaders have recorded his songs, including Randy Travis, whose rendition of Johnson’s “Three Wooden Crosses” earned 2003 CMA Song of the Year, as well as Clay Walker, who climbed charts with “She Won’t Be Lonely Long,” and Lee Brice, whose breakthrough recording of Johnson’s “Love Like Crazy” has already been certified gold as a download and was named Billboard 2010 Song of the Year. Also produced by Johnson and co-written by Tim James, the song remained on the Billboard Country Singles chart for an unprecedented 56 weeks. The previous record was held by Eddy Arnold’s “Bouquet of Roses,” whose 54 weeks on the Billboard Country Singles chart began in 1948 and ended in 1949.

With a seemingly bottomless well of creativity, Doug Johnson continues to be a viable player in the ever-competitive country songwriting scene. And the feeling he gets when he thinks about where his songwriting abilities have taken him remains as strong today as it did 30 years ago: “To think that I can be a part of a song that might not change the world, but it could change somebody’s world—it’s just incredible.”