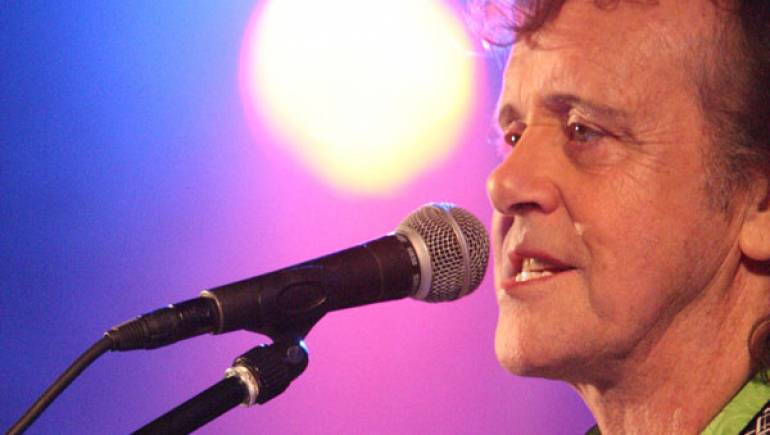 Donovan will be named a BMI Icon at the annual BMI London Awards, slated for Tuesday, October 6 at London’s Dorchester Hotel, Park Lane. The invitation-only gala will recognize the UK and European songwriters and publishers of the past year’s most-played BMI songs on American radio and television.

Donovan is a master of poignant simplicity. Capable of evoking passionate idealism and freewheeling emotion in a single word or chord, he transformed popular music in the 1960s and went on to build a legendary career. Donovan enjoyed a three week residency on UK music programme Ready Steady Go without even releasing a single, and then proceeded to generate considerable radio success for the rest of the decade with 11 consecutive Top 40 hits, including “Mellow Yellow,” “Sunshine Superman,” “Wear Your Love Like Heaven,” “There Is a Mountain,” “Lalena,” “Epistle to Dippy,” “Atlantis,” “Hurdy Gurdy Man,” and “Jennifer Juniper,” all of which he wrote alone. While “Jennifer Juniper” has generated more than 1 million performances, “Mellow Yellow” has earned more than 2 million and ““Sunshine Superman” has garnered almost 3 million performances. His compositions have also resurfaced in hit films and television series including Goodfellas, Election, Dumb and Dumber, Rushmore, The Simpsons, Nip/Tuck, Ugly Betty, Clueless, Boys on the Side, Murphy Brown, My Name is Earl and Dancing with the Stars. Donovan’s songs have successfully been included in various advertising campaigns, notably the G.E. commercial for Wind Energy, in which the inclusion of his song “Catch the Wind” was highly praised. He was profoundly influential on the Beatles, becoming one of an elite handful of artists who collaborated on songs with the band. In 1965, “Catch the Wind” earned an Ivor Novello Award for best contemporary folk song, marking the first time the honor was bestowed on an artist’s debut single. Donovan received an Honorary Doctor of Letters from University of Hertfordshire in 2003, and in 2009, he became Officer of the Order of Arts and Letters from the Minister of Culture, France, and garnered the American Visionary Art Museum Baltimore’s prestigious Grand Visionary Award. A man not only of unfathomable talent but of rare conviction as well, he is a well-known proponent and student of Transcendental Meditation and leads the musical wing of the David Lynch Foundation for Consciousness-Based Education and World Peace. Hard at work on a new album entitled Ritual Groove, Donovan plans to tour continuously through 2010.

While BMI collects royalties for him in the United States, Donovan is a member of British performing right society PRS for Music.