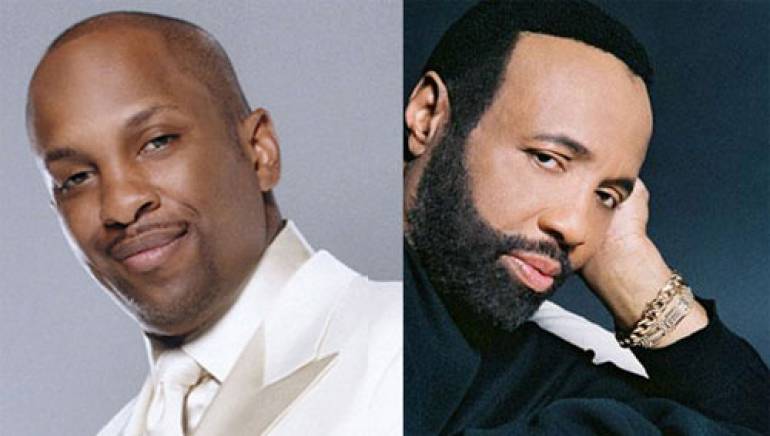 BMI recognized the contributions of gospel pioneers Donnie McClurkin and Andraé Crouch at the 11th Annual Trailblazers of Gospel Music Awards Luncheon Friday, January 15 in Nashville. Hosted by BMI Vice President, Writer/Publisher Relations Catherine Brewton, the invitation-only celebration attracted gospel music’s premier songwriters, recording artists and music industry executives, as well as the genre’s legends. The ceremony was also recorded live, and will be broadcast as a special on the Gospel Music Channel later this year.

Catherine Brewton was also joined by Dorinda Clark Cole to present an award for Most Performed Gospel Song of the Year to esteemed songwriter and multi-instrumentalist Derrick Starks in recognition of his hit composition “Take It Back,” the title track of Clark Cole’s latest critically acclaimed album.

Byron Cage hosted the tribute to Donnie McClurkin, which featured inspired live performances by gospel powerhouses including Latice Crawford, Micah Stampley, Pastor Marvin Winans, and Yolanda Adams, who was joined by McClurkin for a rousing rendition of “We Fall Down.”

Pictured above are Donnie McClurkin and Andraé Crouch